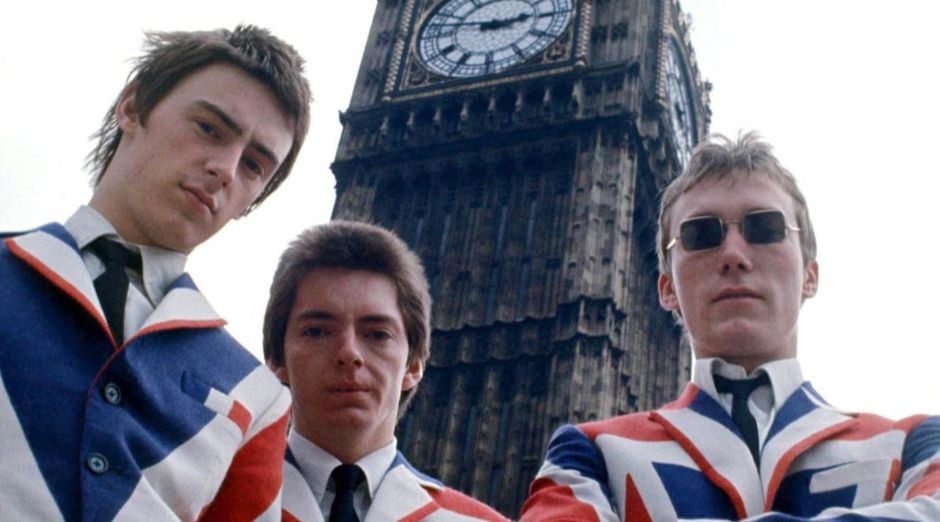 The Jam is one of the biggest English mod revival/punk rock bands of all time. Having the great successes during the 1970s and early 1980s. The band consisted in Paul Weller (Vocals and guitar), Bruce Foxton (Bass and backing vocals), Rick Buckler (Drums).

One of their great forgotten classics is “Strange Town”, a 1979 single that reached No. 15 in the UK Singles Chart. The song is on the album Snap! that is a greatest hits album, released in 1983, one year after the group disbanded.

Stephen Thomas Erlewine of Allmusic called it “one of the greatest greatest-hits albums of all time”. The start of the promotional video for the single was filmed at the entrance to the underground section of London Victoria station.

The band released 18 consecutive Top 40 singles in the United Kingdom, from their debut in 1977 to their break-up in December 1982, including four number one hits.

Paul Weller was the leader and creator behind two successful bands, The Jam and The Style Council. Before starting a successful solo career. He is also the main figure in the late 1970s mod revival, and is therefore nicknamed Modfather.

The Jam formed in Woking, Surrey, England, in 1972. The line-up was fluid at this stage, consisting of Paul Weller on bass and lead vocals together with various friends at Sheerwater Secondary School. They played their first gigs at Michael’s, a local club. The line-up began to solidify in the mid-1970s with Weller, guitarist/vocalist Steve Brookes and drummer Rick Buckler.