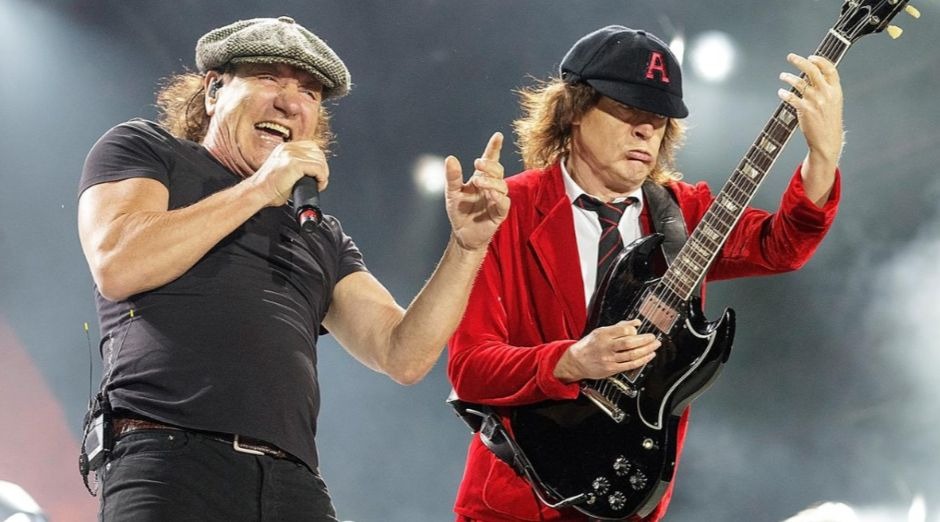 “Moneytalks” is a song written by Malcolm and Angus Young and produced by Bruce Fairbairn for AC/DC. Originally released on 21 September 1990 on the album The Razors Edge, it was later released as a single in December later that year. A live version of the song recorded on the band’s 1990–1991 Razors Edge World Tour appeared on AC/DC’s 1992 live album, Live.

The song is one of AC/DC’s biggest hits, breaking the top 40 on the Billboard Hot 100, the UK Singles Charts, and the Australian ARIA Singles Chart. It is the band’s highest charting single to date in the United States, peaking at #23. During their subsequent world tour, thousands of “Angus Bucks” were dropped on the audience during the song.

A music video of the song, directed by David Mallet, was also released, featuring a live performance during the tour.

The Razors Edge is the twelfth studio album by Australian hard rock band AC/DC. It was the band’s eleventh internationally released studio album and the twelfth to be released in Australia. It was a major comeback for the band, featuring the hits “Thunderstruck” and “Are You Ready”, which reached #5 and #16 respectively on Billboard’s Mainstream Rock Tracks Chart, and “Moneytalks”, which peaked at #23 on the Billboard Hot 100