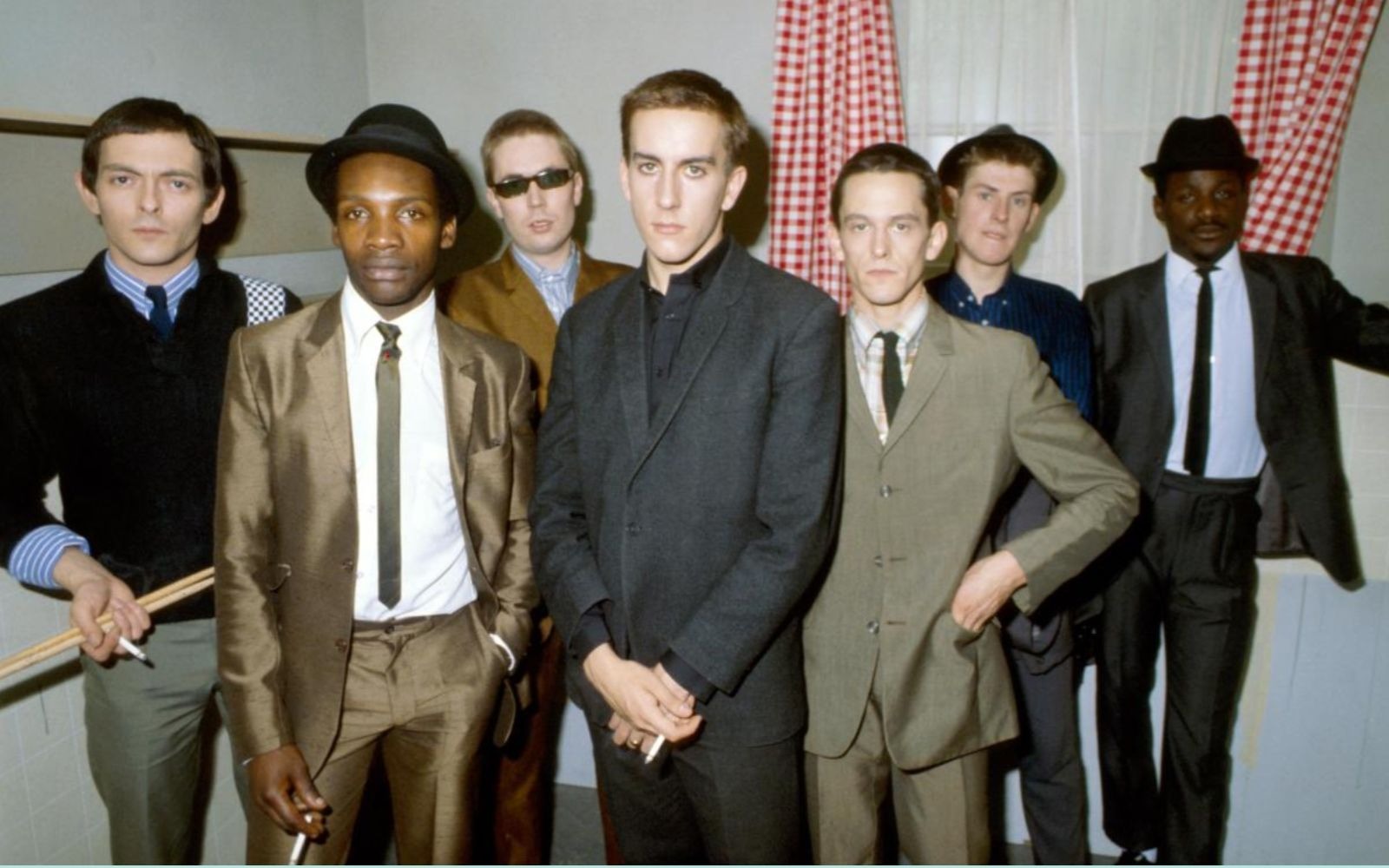 “Ghost Town” is a song by the British two-tone band the Specials, released on 12 June 1981. The song spent three weeks at number one and 10 weeks in total in the top 40 of the UK Singles Chart.

Addressing themes of urban decay, deindustrialisation, unemployment and violence in inner cities, the song is remembered for being a hit at the same time as riots were occurring in British cities.

Internal tensions within the band were also coming to a head when the single was being recorded, resulting in the song being the last single recorded by the original seven members of the group before splitting up. However, the song was hailed by the contemporary UK music press as a major piece of popular social commentary, and all three of the major UK music magazines of the time awarded “Ghost Town” the accolade of “Single of the Year” for 1981.

The video, directed by Barney Bubbles, consists of bass player Panter driving the band around London in a 1961 Vauxhall Cresta, intercut with views of streets and buildings filmed from the moving vehicle, and ends with a shot of the band standing on the banks of the River Thames at low tide.

The video’s locations include driving through the Rotherhithe Tunnel and around semi-derelict areas of the East End before ending up in the financial district of the City of London in the early hours of daylight on Sunday morning, where the streets were deserted as it was the weekend. The shots of the band in the car were achieved by attaching a camera to the bonnet using a rubber sucker.