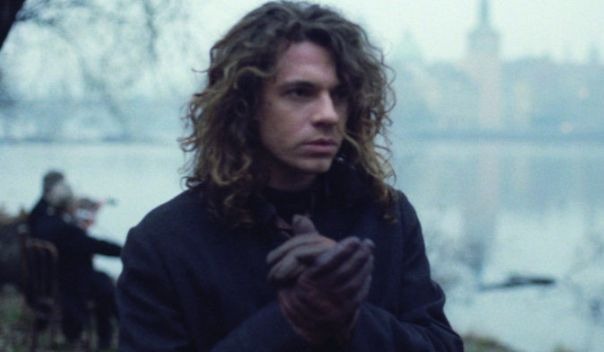 “By My Side” is a single by Australian band INXS, the third UK single and fourth Australian single taken from their album X. The song is a piano, strings and acoustic guitar-based ballad with a big chorus.

The song was written by Andrew Farriss and Michael Hutchence as part of the 1990 sessions for the X album. Record producer Chris Thomas, who produced the album, is also given songwriting credits, specifically contributing to the chorus and arrangement, as explained in the liner notes for the X album special edition in 2002.

“By My Side” peaked at number 42 on the UK Singles Chart, which was the band’s poorest chart performance since first breaking into the UK top 40 with “New Sensation” in 1988.

Along with “Never Tear Us Apart”, “By My Side” was one of two INXS songs played at the funeral of frontman Michael Hutchence following his suicide on 22 November 1997.

Musician Dr. John dies at 77
Ted Nugent says he is not in the Hall of Fame because he hunts animals
Advertisement
To Top