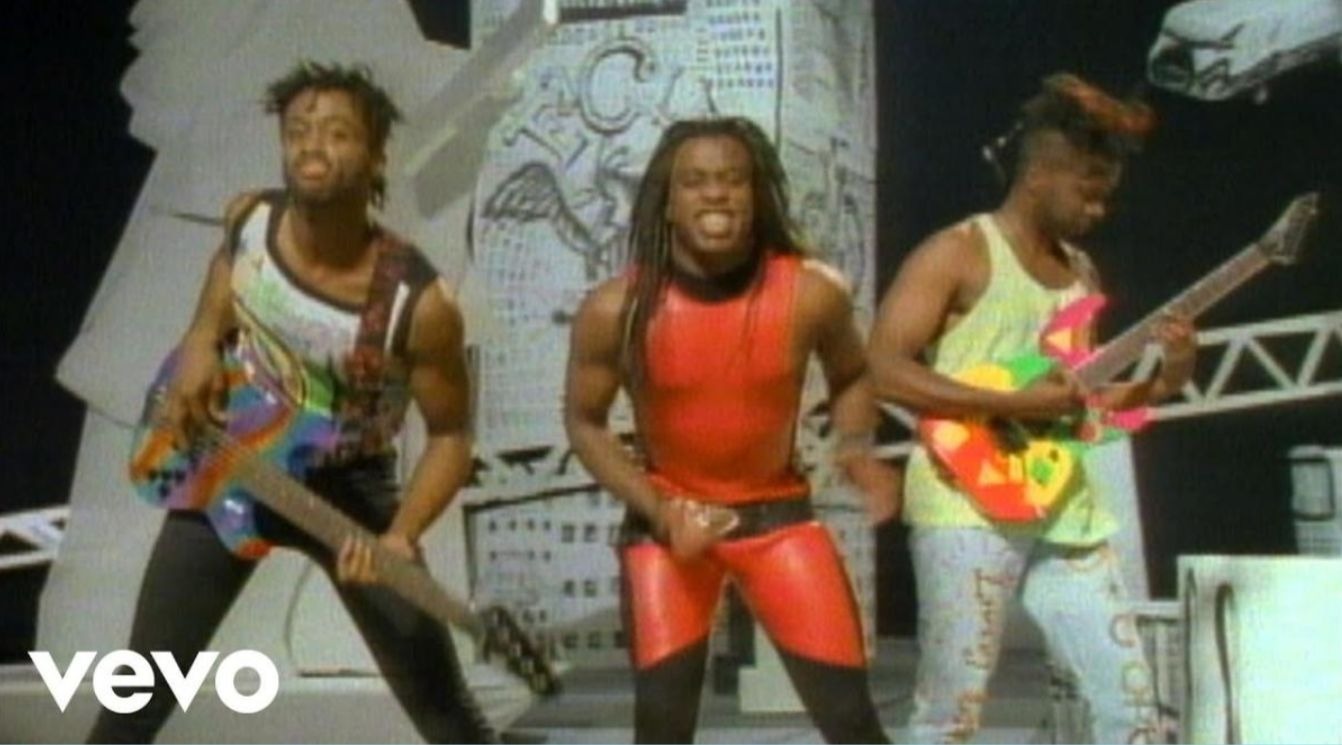 “Glamour Boys” is a fourth single released by Living Colour from their 1988 debut album Vivid. It was nominated for a Grammy for Best Rock Performance by a Duo or Group with Vocal in 1990. The song reached #31 on the Billboard Hot 100.

Vivid is the debut studio album by the American rock band Living Colour, released on May 3, 1988 through Epic Records. It was one of the most popular albums of 1988, reaching No. 6 on the U.S. Billboard 200 chart and certified double platinum by the RIAA. The album is also featured in the book 1001 Albums You Must Hear Before You Die. In 2017, Rolling Stone ranked Vivid as 71st on their list of ‘The 100 Greatest Metal Albums of All Time.’