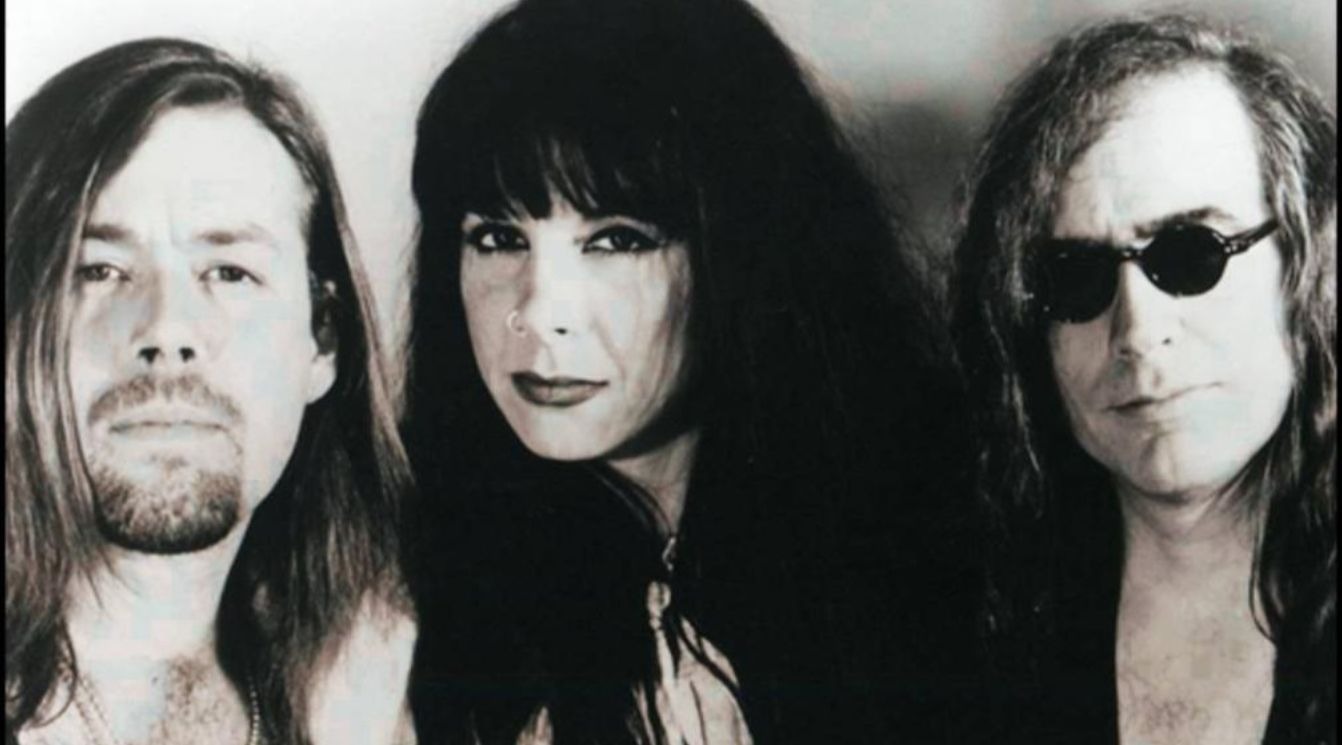 “Heal It Up” is a song by Concrete Blonde, that were an alternative rock band from Hollywood, California. They were active from 1982 to 1995, from 2001 to 2004, and then reunited in 2010 and split up again in 2012. They were best known for their 1990 album Bloodletting, their top 20 single “Joey”, and Johnette Napolitano’s distinctive vocal style.

Singer-songwriter/bassist Johnette Napolitano formed the band Dream 6 with guitarist James Mankey in Los Angeles in 1982. The band released a single called “Heart Attack” under the name Dreamers on the 1982 compilation album, The D.I.Y. Album; this was evidently their first recording.

As Dream 6, they released an eponymous EP in France on the Happy Hermit label in 1983. When they signed with I.R.S. Records in 1986, label-mate Michael Stipe suggested the name Concrete Blonde, describing the contrast between their hard rock music and introspective lyrics. They were joined by drummer Harry Rushakoff on their eponymous debut album.

Their first release was 1986’s Concrete Blonde, which included “Still in Hollywood”. They added a full time bass guitarist, Alan Bloch, for their 1989 release, Free. This allowed Napolitano to focus on her singing without the burden of playing the bass at the same time. This album included the college radio hit “God Is a Bullet”.