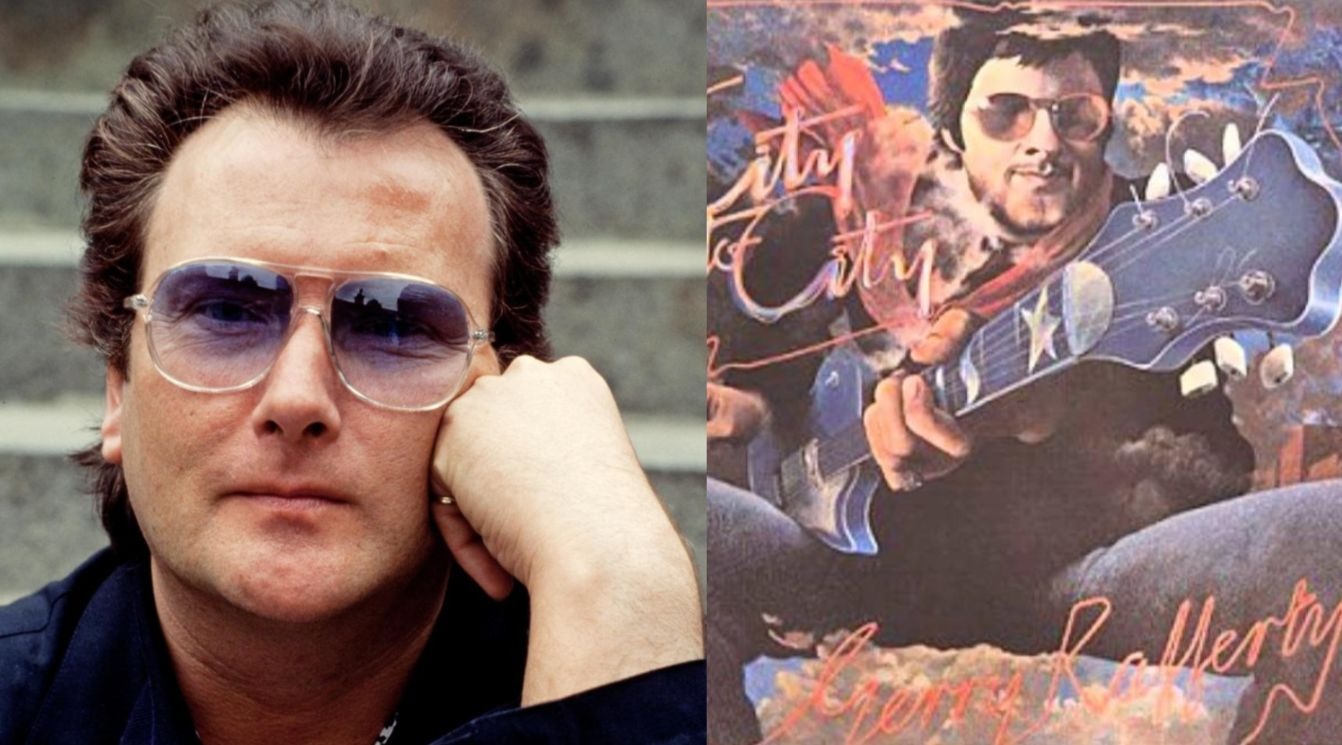 “Baker Street” is a song written and recorded by Scottish singer-songwriter Gerry Rafferty. Released as a single in 1978, it reached #1 in Cash Box and #2 on the Billboard Hot 100, where it held that position for six weeks, behind Andy Gibb’s smash “Shadow Dancing”.

In October 2010, the song was recognised by BMI for surpassing five million performances worldwide. It was awarded Gold Certification on two occasions, on 1 April 1978 and 22 July 2013 by the BPI in the UK.

Named after Baker Street in London, the song was included on Rafferty’s second solo album, City to City (1978), which was Rafferty’s first release after the resolution of legal problems surrounding the formal break-up of his old band, Stealers Wheel, in 1975. In the intervening three years, Rafferty had been unable to release any material because of disputes about the band’s remaining contractual recording obligations.

Rafferty wrote the song during a period when he was trying to extricate himself from his Stealers Wheel contracts; he was regularly travelling between his family home in Paisley and London, where he often stayed at a friend’s flat on Baker Street. As Rafferty put it, “everybody was suing each other, so I spent a lot of time on the overnight train from Glasgow to London for meetings with lawyers. I knew a guy who lived in a little flat off Baker Street. We’d sit and chat or play guitar there through the night.” Privately, Rafferty also spent a lot of time drinking, which he noted he mentions in the lyrics, “light in your head and dead on your feet.”

The resolution of Rafferty’s legal and financial frustrations accounted for the exhilaration of the song’s last verse: “When you wake up it’s a new morning/The sun is shining, it’s a new morning/You’re going, you’re going home.” Rafferty’s daughter Martha has said that the book that inspired the song more than any other was Colin Wilson’s The Outsider (1956). Rafferty was reading the book, which explores ideas of alienation and of creativity, born out of a longing to be connected, at this time of travelling between the two cities.