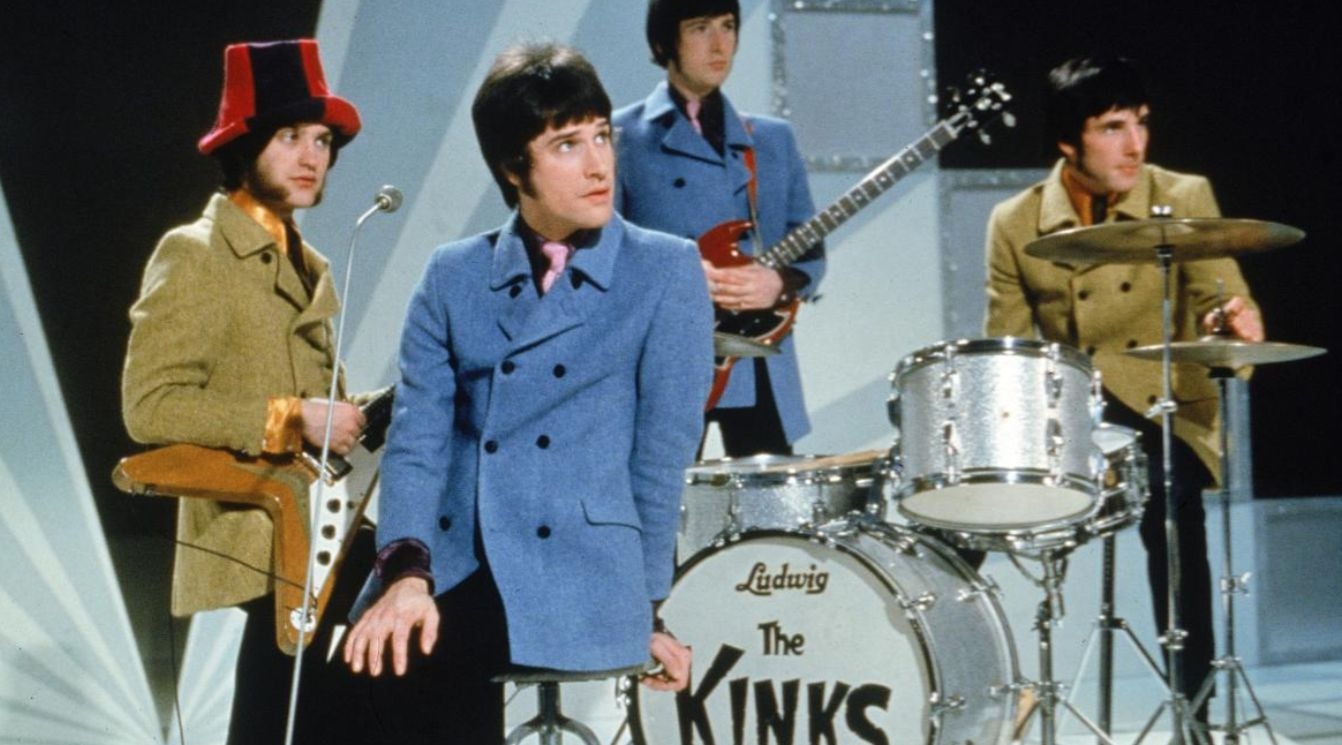 Celluloid Heroes” is a song performed by The Kinks and written by their lead vocalist and principal songwriter, Ray Davies. It debuted on their 1972 album Everybody’s in Show-Biz.

The song names several famous actors of 20th century film, and also mentions Los Angeles’s Hollywood Boulevard, alluding to its Hollywood Walk of Fame. The actors mentioned are Greta Garbo, Rudolph Valentino, Bela Lugosi, Bette Davis, Marilyn Monroe, George Sanders, and Mickey Rooney, although the verse mentioning the latter three is omitted in some recorded versions of the song (e.g. on One for the Road).

The track was released as the second single from the album. In the UK, the single features the full album version which runs to over six minutes, but the US single used a more corporate-radio-friendly edit which is almost two minutes shorter. Although their previous single had been a top 20 hit on the UK singles chart, “Celluloid Heroes” failed to chart.

Although not a hit single, the track received consistent airplay on AOR radio stations in the US through the 1970s and into the 1980s. Airplay in recent years has been scarce with classic rock stations often favoring only the band’s top 40 hits; yet it is the song of choice to play when these stations mark the passing of a Hollywood star. This, and Internet radio’s “deep cuts” stations ensure its future play.