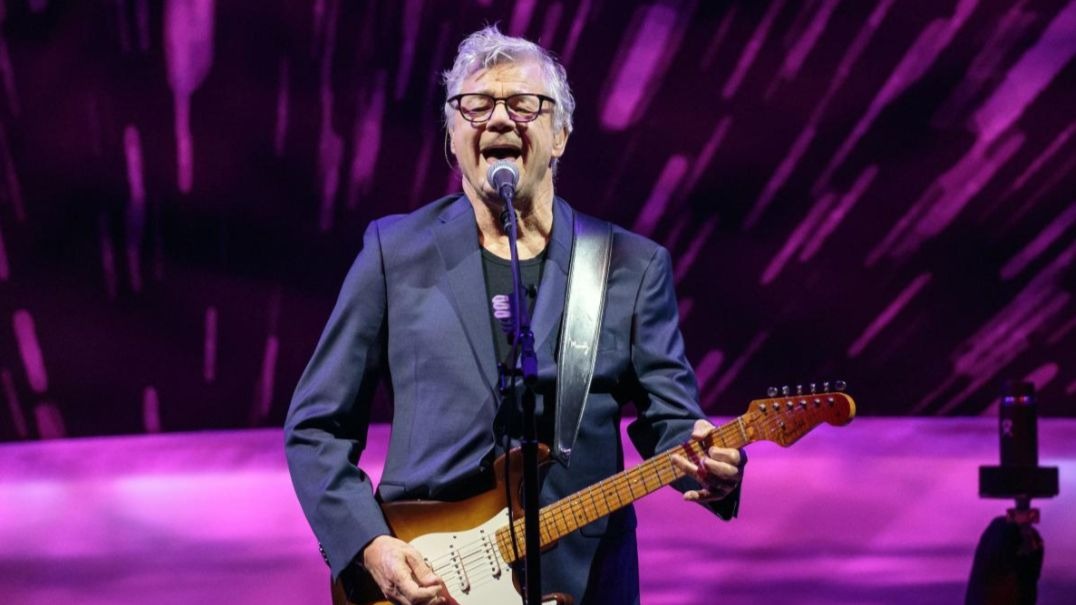 “Jungle Love” is a 1977 song by the Steve Miller Band, featured on the album Book of Dreams. It was written by Lonnie Turner (longtime bass player for the Steve Miller Band) and Greg Douglass (a well-known San Francisco sideman who also played with Hot Tuna and Greg Kihn, among many others). It reached  No. 23 on the Billboard Hot 100.

According to Greg Douglass, Turner and Douglass originally wrote the song for Dave Mason. Turner gave a demo of the record to Miller, who liked it, and the Steve Miller Band (with Douglass playing guitar) recorded it in 30 minutes on the last day of recording for Book of Dreams.

Book of Dreams is the tenth studio album by Steve Miller Band. The album was released in May 1977 (see 1977 in music) on Capitol Records in the United States, Canada and Japan and by Mercury Records in Europe. Three singles were released from the album in 1977 with the first single, “Jet Airliner”, being the most successful.

The album peaked in the top 10 of the trade charts in four countries, including Canada where the album topped RPM magazine’s 100 Albums chart. The album has gone on to become one of the group’s most successful studio albums.