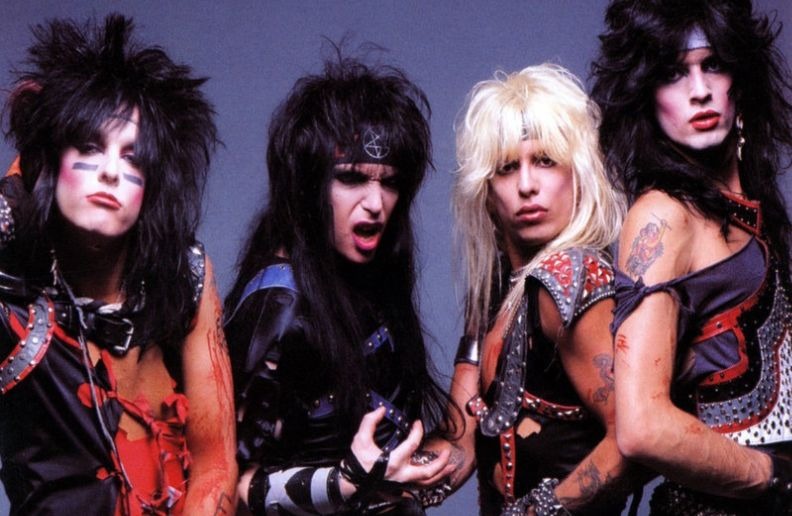 The video was shot July 7th, 1990 during a concert at the Alpine Valley Music Theatre. The video is dedicated to their fans and features the band’s signature move during Mick Mars’s solo.

Mötley Crüe is an American rock band formed in Los Angeles, California, in 1981. The group was founded by bassist Nikki Sixx and drummer Tommy Lee, lead singer Vince Neil and lead guitarist Mick Mars. Mötley Crüe has sold more than 100 million records worldwide, including 25 million albums in the United States, making them one of the best-selling bands of all time.

50 years ago, Black Sabbath made their first concert ever
The tragic death of Buddy Holly and Ritchie Valens
To Top