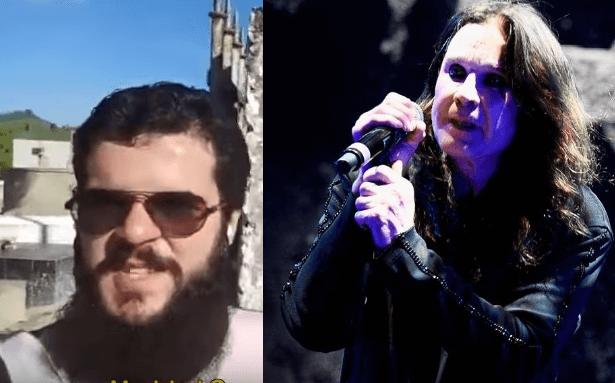 The Prince of Darkness,  Ozzy Osbourne is one of the most important singers in rock and roll. A gravedigger from the city of Cristiano Otoni, in the Central region of Minas Gerais, Brazil, honored the idol in a way that is at least unusual. Breno Dutra Baeta, 24, put the name of the artist in the cemetery of the town, with the sign in the entrance of the space.

The young man spoke with the newspaper O TEMPO about the case. On November 2 from 2017, Baeta named the cemetery “John Michael Osbourne”. 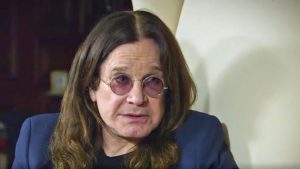 “There are always those people who sell plaques for boxes. I was asked what was the name of the cemetery, which has no sign, and I jokingly remembered Ozzy, said his name and these salesmen brought me the sign” he said.

According to him, besides the homage, the intention was also to draw public attention to some structural problems of the place, such as lack of location of the graves, abandoned burial, problem in the wall and lack of bathroom.

Gravedigger Breno, who works in the cemetery since 2016, has become Ozzy’s fan for about 15 years. In the young man’s arm are three tattoos with the artist’s face. 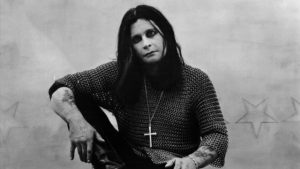 After taking photos of the place and even recording a video in the cemetery talking about Ozzy, the case won the social networks and, finally, came to the knowledge of representatives of the City Council.

On the morning of the Thursday (22), the house released a note on the official website stating that the cemetery did not change its name, and noting that, according to Municipal Organic Law “It is forbidden for the Municipality to name living persons to public goods and services of any nature.”

“Any change must file a bill for the House, go to commissions, have polls and follow the legal procedures. There was not even a request. That is why we requested, and the gravedigger removed the plaque from the graveyard, ” said the president of the house, Evaldo Jesus de Souza.

Despite the withdrawal, for Baeta, he fulfilled part of the goal. “The homage was made, now the second has gone and meet him on this farewell tour,” he concluded.