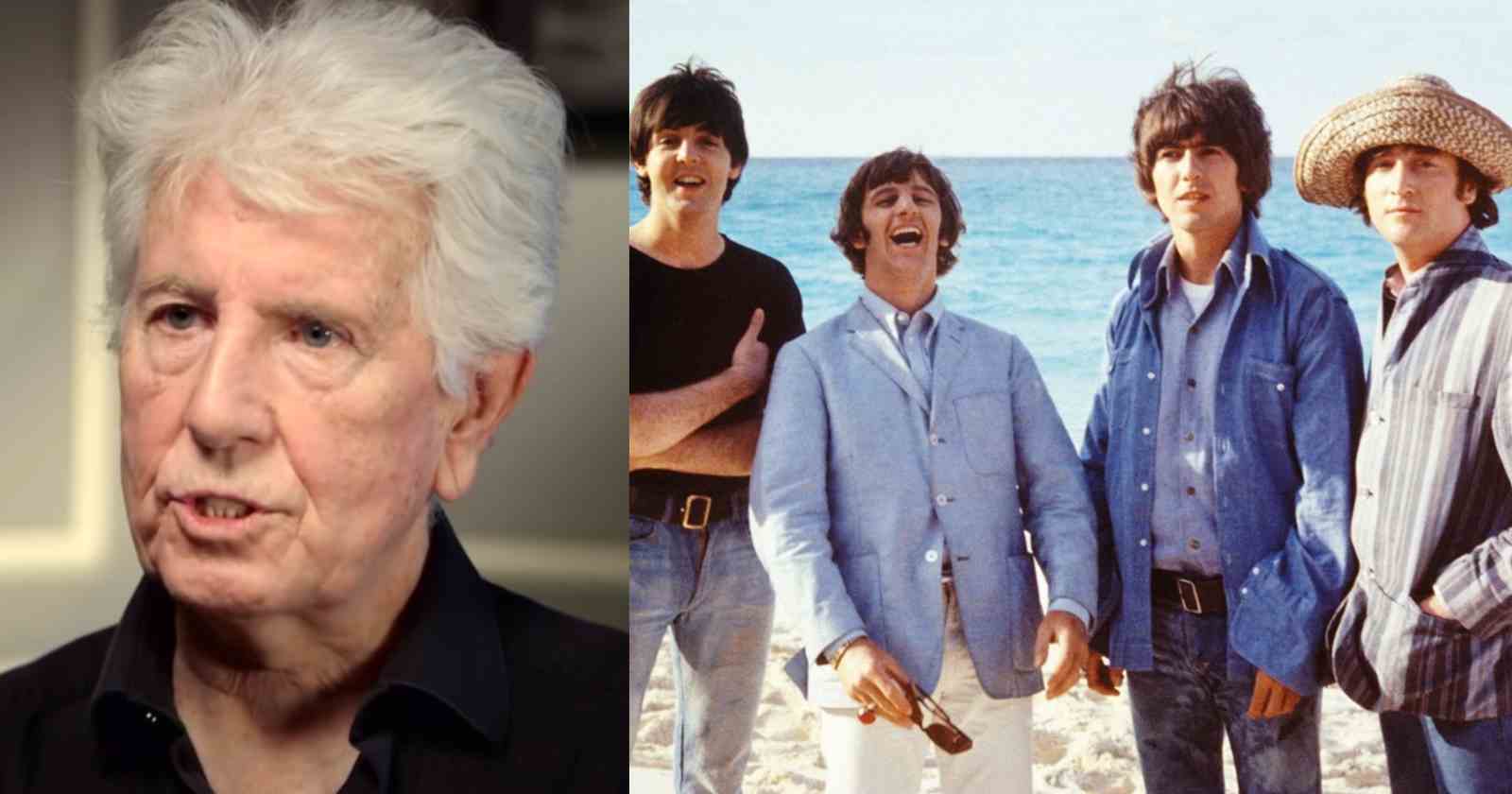 Legendary British musician Graham Nash, known for playing with The Hollies and Crosby, Stills and Nash knew The Beatles before they were called The Beatles. Nash recalled in an interview with Stephen Colbert back in 2016 that he met the fab four when they were called “Johnny and the Moondogs”.

Graham Nash explained how he knew Beatles before they were The Beatles:

“It was after the ‘Quarrymen’ (Name The Beatles had before). I think they were ‘Johnny and the Moondogs’. I know them since then. Everybody knew, every girl, every kid knew when they looked at them, that there were something special about it.”

“There were four kids and you couldn’t get in that, inside that. They took care of themselves and everybody knew it.”

In the same interview the musician also talked about the making of his song “Just a Song Before a Go”:

Nash was born in 1942 in Blackpool, Lancashire, England. His mother having been evacuated there from the Nashes’ home town of Salford, Lancashire, because of the Second World War. The family subsequently returned to Salford, where Nash grew up. In the early 1960s he co-founded the Hollies, one of the UK’s most successful pop groups, with school friend Allan Clarke, and was credited as the group’s leader on their first album.

He was featured vocally on “Just One Look” (1964) and sang his first lead vocal on the original Hollies song “To You My Love” on the band’s second album In The Hollies Style of the same year. He often sang featured bridge vocals on later Hollies recordings (“So Lonely”, “I’ve Been Wrong”, “Pay You Back With Interest”) and provided lead vocals on several later singles. Notably “On a Carousel” and “Carrie Anne” (both 1967).