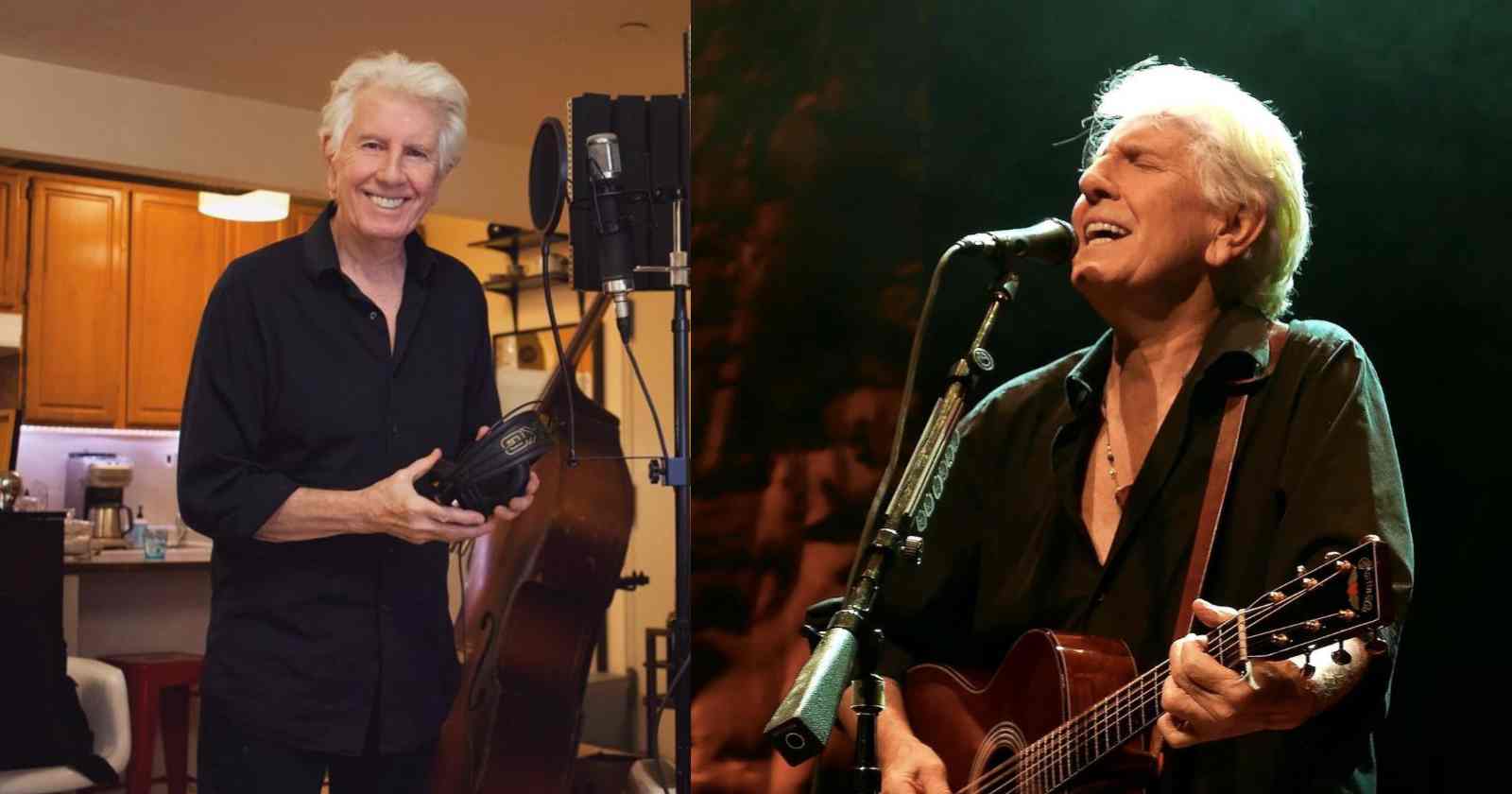 Graham Nash announced a new album called “Now” that will be released in the spring and he also revealed 2023 tour dates across the United States.

The 80 year-old musician was born in Blackpool, England and is famous for his work with The Hollies and Crosby, Stills, Nash & Young over the decades. As a solo act he released 6 studio albums since 1971. The latest was out in 2016 and was called “This Path Tonight”.

At the concerts he did in 2022, the musician played many classics of his solo career, from his work with The Hollies and Crosby Stills, Nash & Young. He also covered other artists like The Beatles, Joni Mitchell and Buddy Holly.