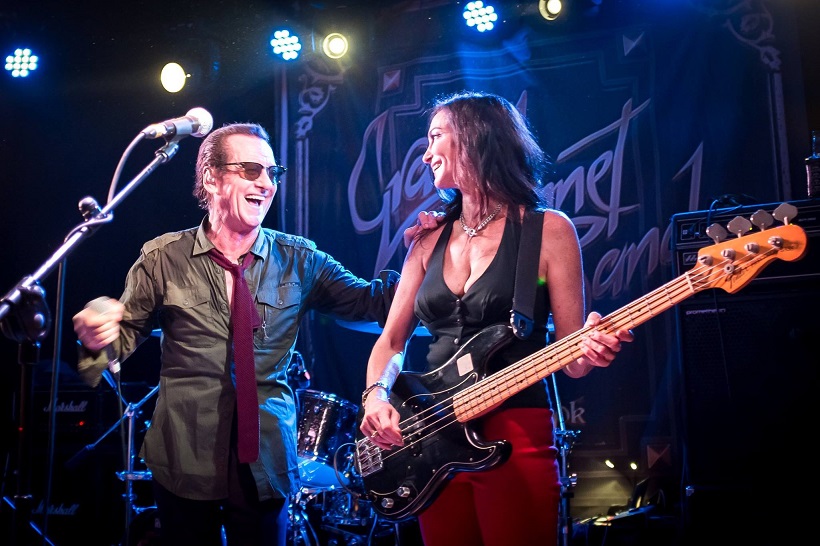 The legendary Rainbow & Alcatrazz vocalist, Graham Bonnet just announced on The Metal Voice Facebook page his new US Tour that will have only Alcatrazz songs from his classic album with the band “No Parole From Rock and Roll”

“In the Month of September the Graham Bonnet Band will be performing the Alcatrazz album No parole for Rock and Roll in it’s entirety on stage along with fan favorites.”