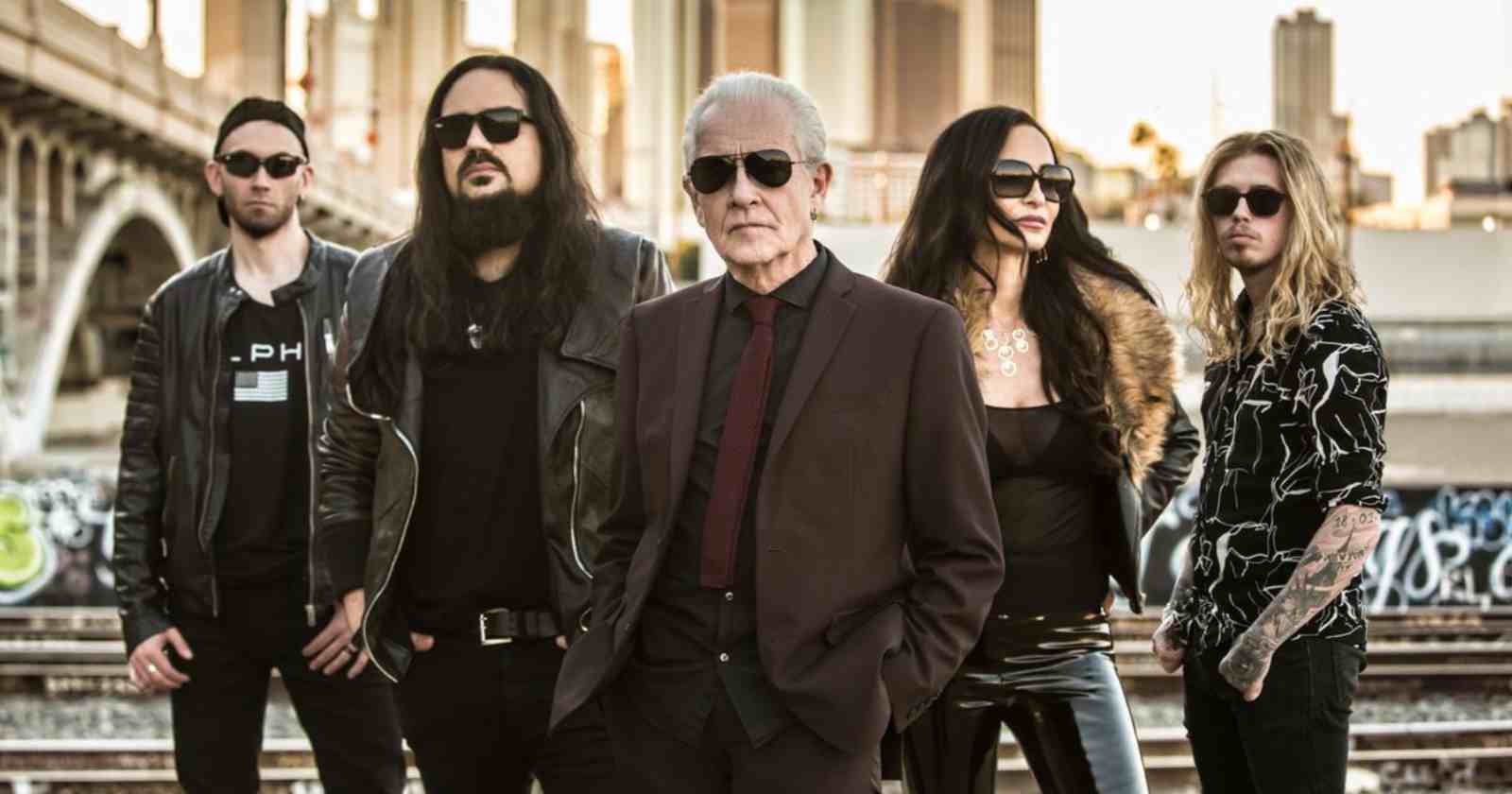 Known for his work with Rainbow and Alcatrazz, the singer Graham Bonnet announced the new album “Day Out In Nowhere” and released “Imposter”, the first single of the upcoming work. The musician went back to solo career after he left Alcatrazz in 2020, just a few months after they released a new studio album.

His new album will be released on May 13 via Frontiers Music Srl and also has special participations of guitarist Roy Z (Bruce Dickinson solo guitarist) and keyboardist Don Airey (Deep Purple).

In an official statement, Bonnet talked about the record, saying:

“Similar to the first two [Graham Bonnet Band] albums, it will reflect different eras of my career, but with a contemporary twist. I’m also delighted to be playing with the original members of the Graham Bonnet Band: Beth-Ami Heavenstone who has been my constant partner (on and off stage) since meeting back in 2012 and guitarist Conrado Pesinato, who’s innate musical style elicits some of my best songwriting. Conrado and Beth-Ami also produced this record which made the process seamless.”

“Day Out In Nowhere” tracklist 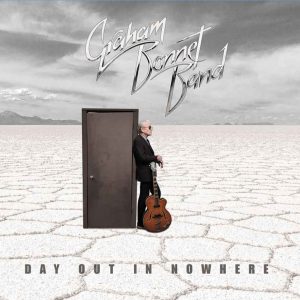