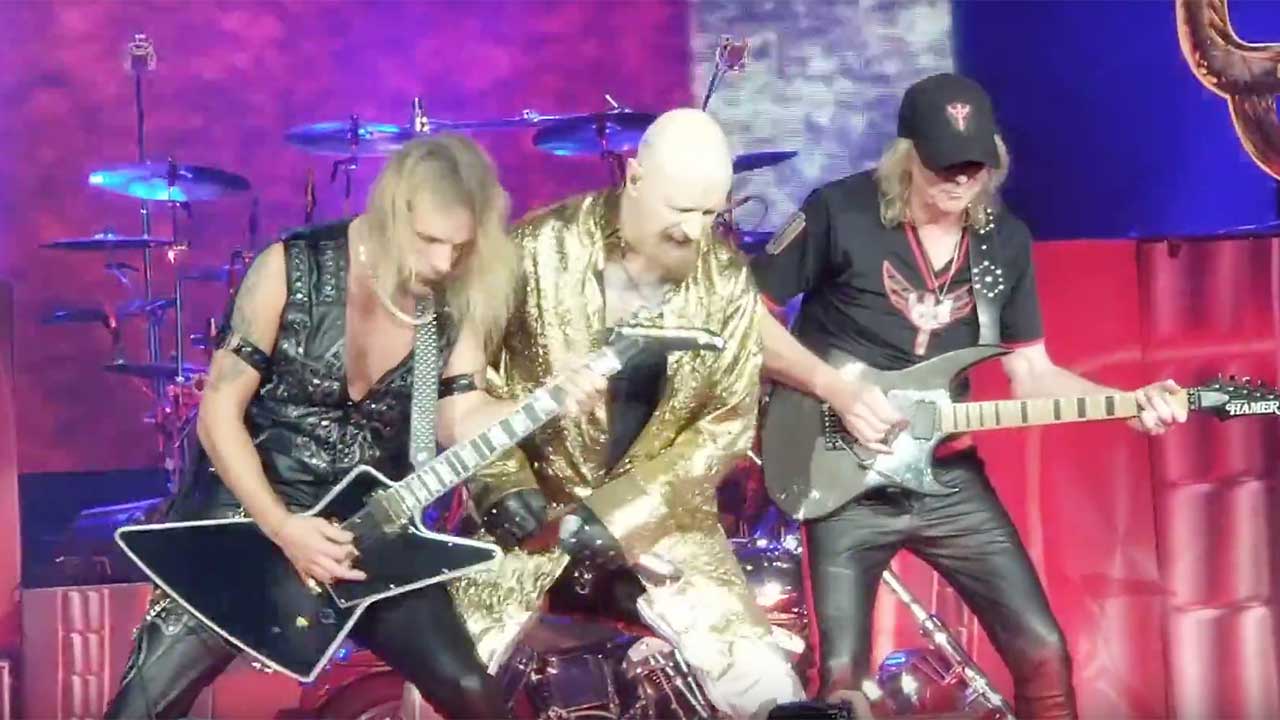 Judas Priest guitarist Glenn Tipton, who stepped away from the live shows, joined the band at the show in Kent, Washington, to play the classics “Metal Gods”, “Breaking The Law” and “Living After Midnight”.

This is the second time that Tipton played live with the band after announcing their break. 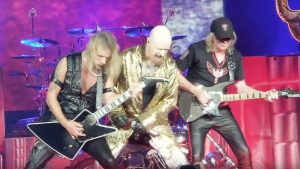 Tipton recorded Judas Priest’s new album, Firepower, released in March, but chose not to tour due to the advance of Parkinson’s Disease. In his place is the producer of the album, Andy Sneap, who is also guitarist in the band Hell.

Asked if he is planning to make any more live appearances with the group, Glenn said:

“I think so. As long as I’m able to take the stage and do my parts and do it well, I will. I love it – I love being onstage with Judas Priest, and I’ll do it as often as I can. ”