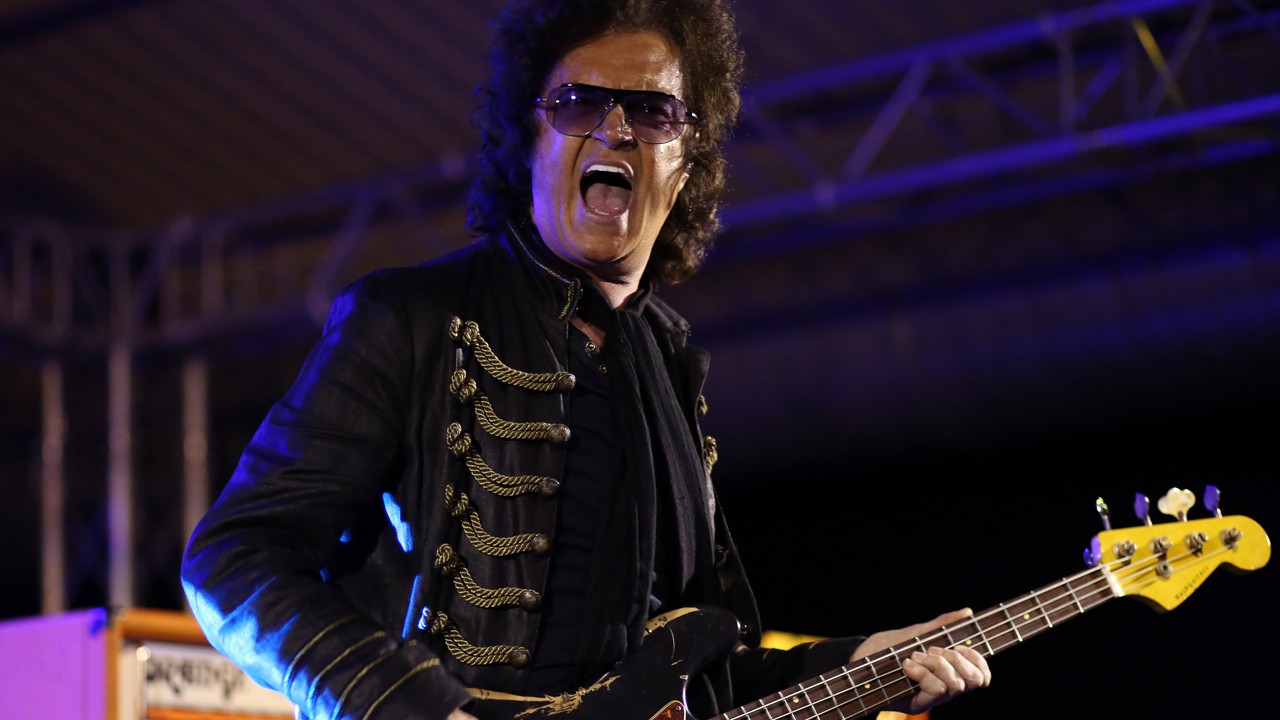 The legendary singer and bass player from Trapeze, Deep Purple, Black Sabbath and more, Glenn Hughes was taken offstage by paramedics in a concert in New Zeland.

The singer was playing for an hour and 45 minutes into his two-hour show at the Horncastle Arena in Christchurch when he left the stage.

The New Zealand Herald said that someone at the show said that Hughes couldn’t stand up after being onstage for more than an hour. The same fan said that he complained about having a cold throughout the concert.

Hughes’ tour publicist, Sandra Roberts, told the concert promoter that he was “comfortable and resting” already, so it doesn’t seem to be nothing serious.

He is currently touring with a full Deep Purple set. Check it out a video below.

Watch him playing a few days ago in Australia: