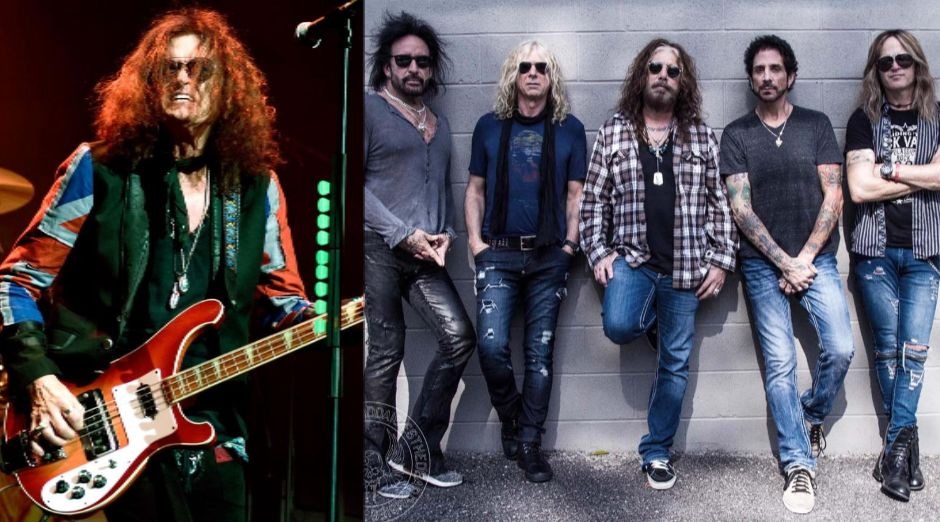 The big news of the week is that Glenn Hughes, formerly Deep Purple, is now the new member of The Dead Daisies. To top it off, a new song is leaked on the network, you can hear it at 1:53 min in the video below:

In a statement, the band describes itself as “a musical collective whose members come together for a common love of rock. It’s a living, breathing musical organism whose creed is ‘Rock is alive and well!’ ”.

It was announced that members John Corabi (The Scream, Mötley Crüe) and Marco Mendoza (Thin Lizzy) have left the group. They “continue to be part of The Dead Daisies family, but have now decided to work on their solo projects.”

The Dead Daisies were in Los Angeles recording new songs with vocalist and bassist Glenn Hughes. The group is due to return to the studio this year to finish a new album to be released in 2020.

Glenn Hughes is an English rock bassist and vocalist, best known for playing bass and performing vocals for funk rock pioneers Trapeze, the Mk. III and IV line-ups of Deep Purple, as well as briefly fronting Black Sabbath in the mid-1980s. Hughes is also known by fans as “The Voice of Rock” due to his soulful and wide ranging singing voice.