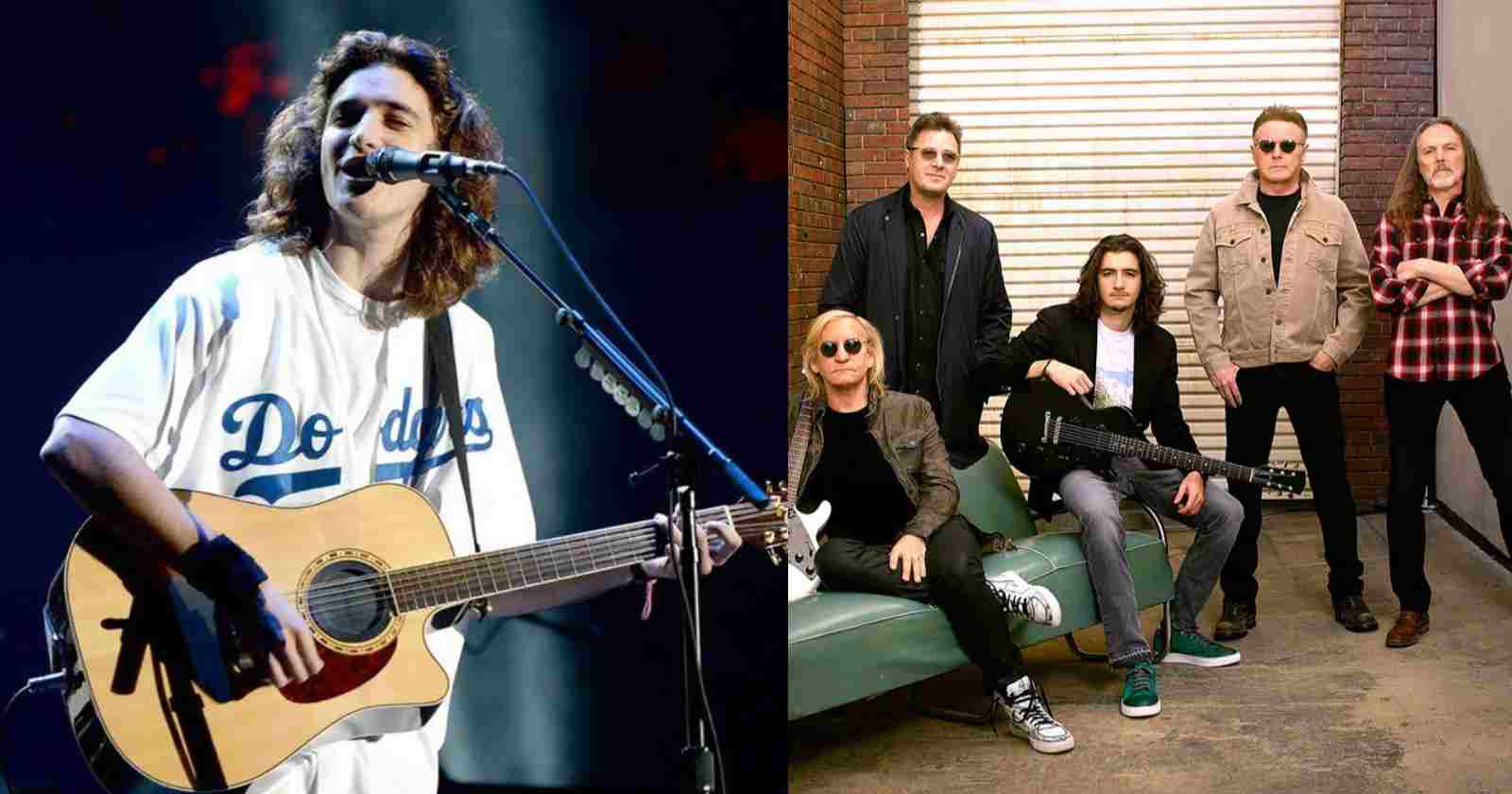 The legendary Eagles guitarist Glenn Frey died at the age of 67 back in 2016 and his son Deacon Frey joined the band one year later occupying his father’s place. Now, in an official statement, the band announced that Deacon decided to leave the band and follow his own path.

There is still no information if another musician will be hired to his place or if the band will continue with one member less. The current Eagles line-up has Don Henley (Drums and vocals), Joe Walsh (Guitar and vocals), Timothy B. Schimit (Bass) and Vince Gill (Guitar).

“Deacon Frey has devoted the past 4½ years to carrying on his father’s legacy and, after some weeks of reflection, he now feels that it is time for him to forge his own path. We understand, completely, and we support him in whatever he wishes to pursue in the years ahead. In the wake of his dad’s demise, Deacon, at age 24, did an extraordinary thing by stepping from relative anonymity into the very public world of his father’s long illustrious career.”

“We are grateful to Deacon for his admirable efforts and we wish him well as he charts his future. Deacon’s Eagles Family will always be here to surround him with love, support and goodwill, and he is always welcome to join us onstage at any future concerts, if he so desires. We hope our fans will join us in wishing Deacon the very best as he moves into the next phase of his career.”

One of the best-selling bands of all time, The Eagles sold an estimate amount of 200 million records worldwide. 100 million units of that amount was sold in the United States only. Their Greatest Hits album released in 1976, that gathered songs from 1971 to 1975, is the best-selling album in the United States, having sold 38 million copies, when Michael Jackson’s “Thriller” sold 34 million.

Their most famous studio album “Hotel California” (1976) is the third one on the list with 26 million copies sold in the USA.

The group was inducted into the Rock and Roll Hall Of Fame back in 1998 by Jimmy Buffet, who said in his speech: “They put their thumb on the pulse of popular music”.