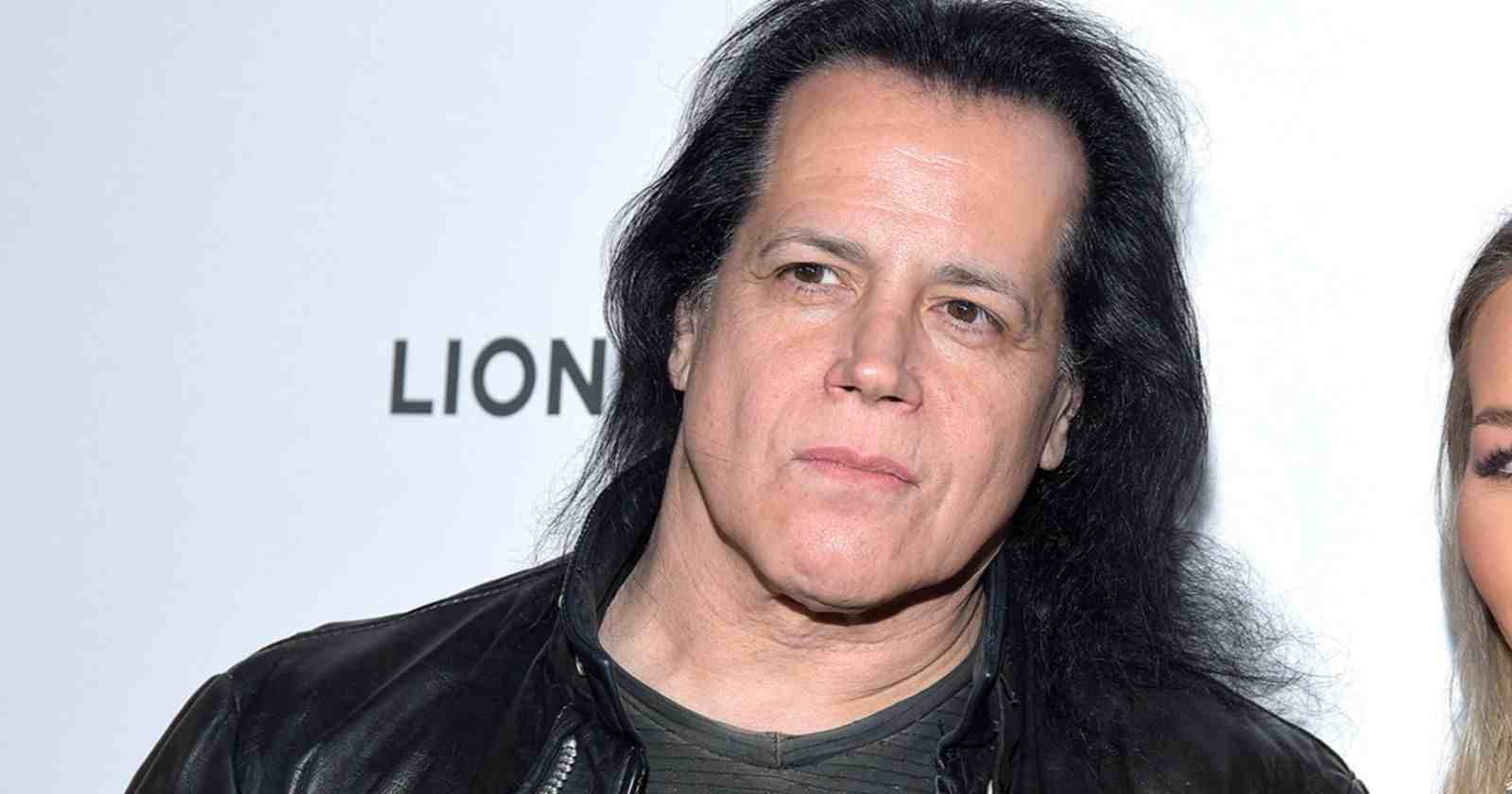 Misfits singer Glenn Danzig elected in an interview with Rolling Stone magazine his favorite vampire movies. The musician is currently promoting his own movie of the genre, he wrote and directed “Death Rider in the House of Vampires”, that has names like Danny Trejo and Eli Roth.

“I like some of the Hammer vampire movies like Lust for a Vampire, Twins of Evil, Vampire Lovers, stuff like that. I think George Romero did a really good vampire movie called Martin. It shattered a lot of the myths of vampires, like the garlic thing and all that crap.

“You have all the newer ones which are very slick and big budget like the Underworld movies and things like that. I don’t know, I still like the older ones better.”

What makes a good vampire movie?

“Wow, what makes a good vampire movie? You gotta have vampires. Pretty much everybody except the people who get bit in [Death Rider] are vampires. All the main cast are vampires, so you don’t have to wait around to see a vampire. And you need a lot of blood.”

What makes a good Western?

“Well, I don’t necessarily like Western movies, per se. There are a lot of good American Western movies, but there are a ton of terrible ones. I like where the Italians came in and reinvented the American Western and actually did it better. So I like Once Upon a Time in the West. I like all the Clint Eastwood ones. [Filmmaker Sergio] Leone is great. And then, of course, [director Sergio] Corbucci and the original Django is really good. There’s so many, just forgotten Italian spaghetti Westerns because they were cranking them out till the late Seventies, early Eighties.”

Those movies are also violent as hell, too.

“Well, you’ve got to have some violence and shooting and people getting shot, so we have all that with close-ups, grimacing at each other [in Death Rider]. Look, I want movies to be fun and I want people to be entertained by them.”