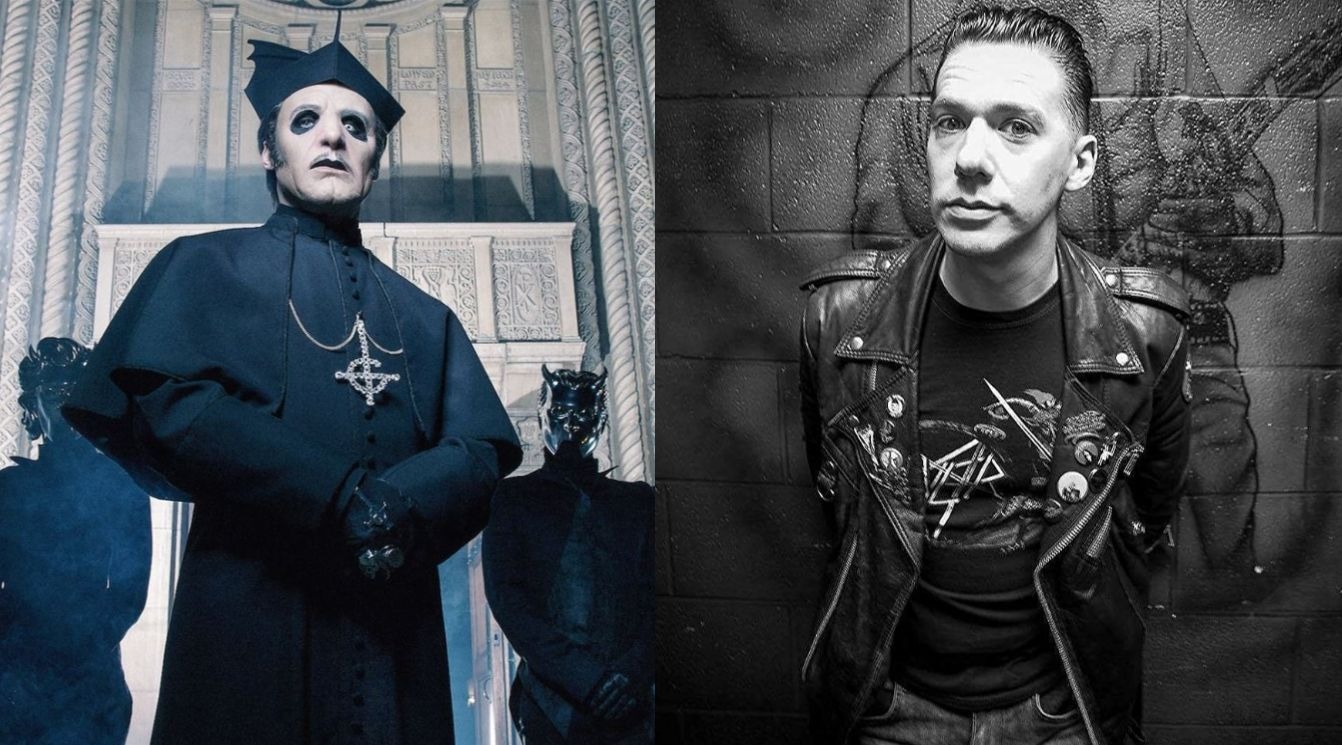 In an interview with Metal Hammer, Ghost leader and vocalist, Tobias Forge, talked about haters and explained why there are some people who hate the band.

He explained why there are some people who hate the band:

“Because we are ever-present, all the time. We are being shoved into people’s faces, and we’re rubbing it in. They wouldn’t talk about us had we not been successful. Does it worry me? Not really.”

“If they’re talking shit about me, that’s one thing, especially if it’s someone that I know. That can hurt me deeply. When you’re at the beginning of your career, especially nowadays, you spend a lot of time surveying what’s going on, because you need to feed off anything that’s happening to the band. So I noticed there was a lot of ‘controversy’, a lot of mixed opinions.”

About bad comments, he said:

“It’s surprising they don’t understand that the more they talk about us, the more traffic there is about our band. More than we would have had had they not spoken!

“A few months ago, based on metadata alone, a website made a list of the biggest bands in metal. We were number four! Right up there. And that’s thanks to these people that keep on fucking hating. So I have nothing but great feelings for them.”

“That’s how all these bands made their careers. You think Lars [Ulrich] would shy away every time people would talk shit about Metallica? Fuck. That.”