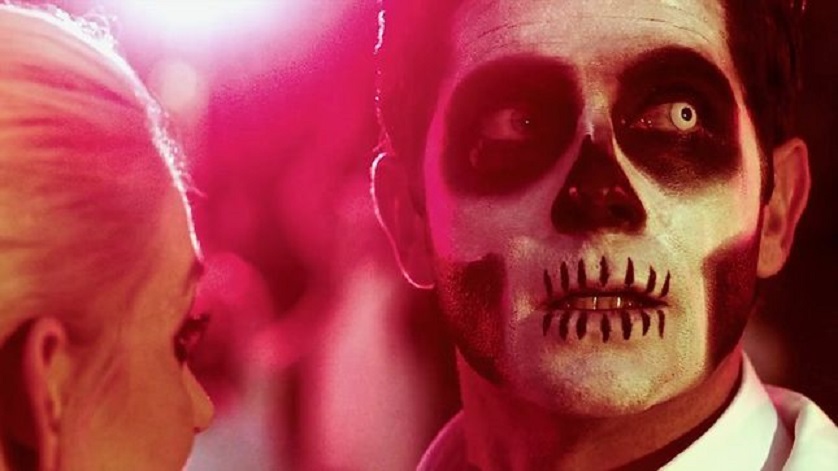 Ghost released an official music video for the hit “Dance Macabre”, single from the album Prequelle, released in June this year.

In the video directed by Zev Deans, the group explores the romantic past of the frontman Papa Emeritus, telling the story of two guys at a party. The audiovisual work is the second of the new phase of the band, following “Rats”, single that won an insane clip you can see here.

Prequelle is the fourth studio album by the Swedish rock band. It was released on June 1, 2018 and produced by Tom Dalgety. The album’s first single, “Rats”, was released ahead of the album on April 13, and as of July 28th, had peaked at number one for seven weeks on the Billboard Mainstream Rock Songs chart. The album marked the band’s strongest selling debut to date, landing at number 3 on the Billboard 200, selling 66,000 copies in its first week, with 61,000 of those being “traditional” album sales

The album’s theme focuses on Medieval times and the Black Death along with more modern themes.