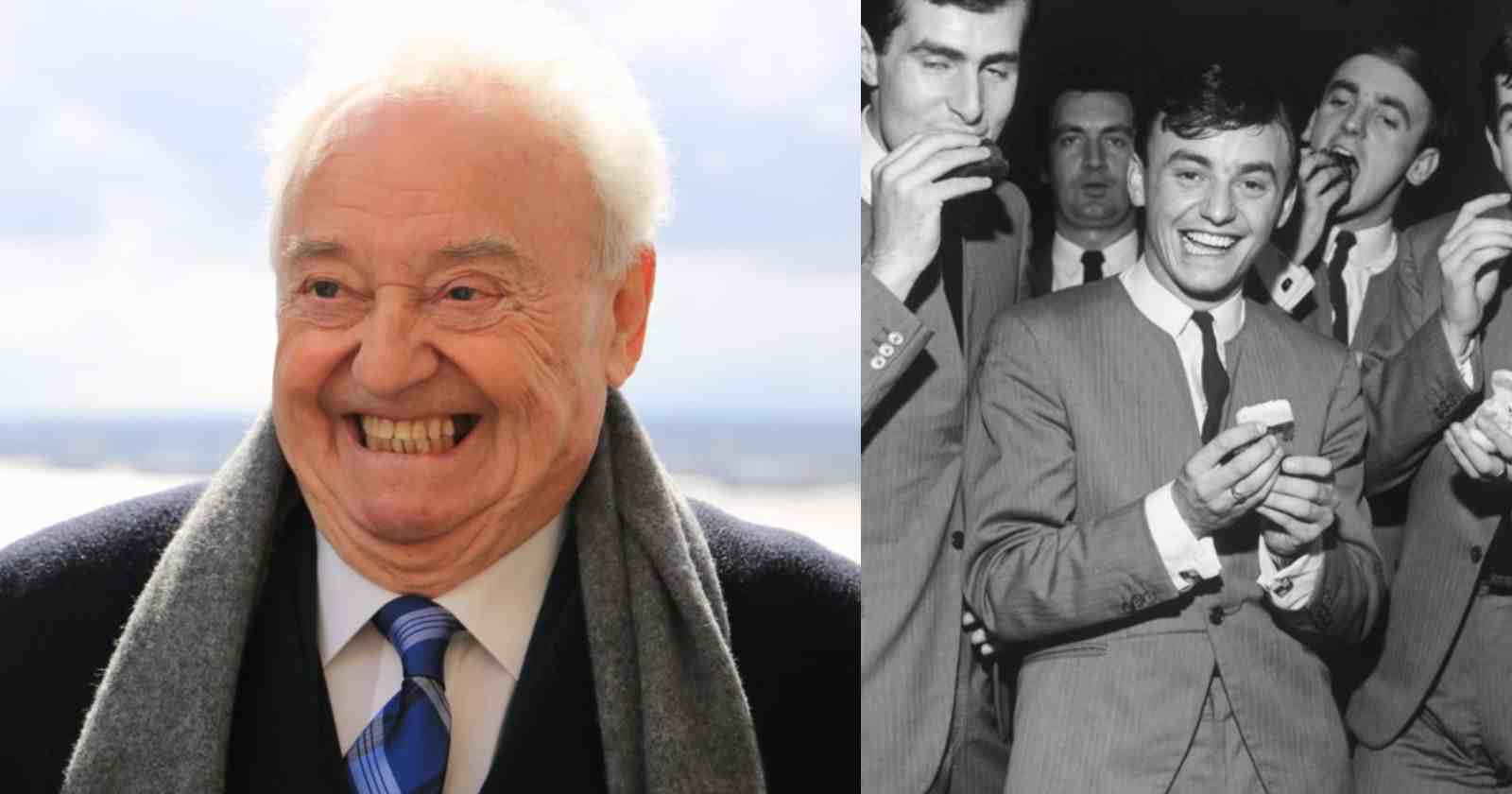 Gerry Mardsen, singer and guitarist of British band Gerry and The Pacemakers, famous for the hit ‘You’ll Never Walk Alone”, adopted by Liverpool F.C fans as an anthem, died at the age of 78, victim of a heart infection.

Robert Pratt announced at the band’s official website the death of the musician, saying:

“It is with a sad heart that we announce the very sad passing of Gerry in Arrow Park Hospital on the Wirral, January 3, 2021. Myself and The Pacemakers are devastated at the sad news of Gerry’s passing. Losing such a Legend, who was loved the world over, is never easy.”

We were all blessed and honoured to work with Gerry over many years. Our condolences and deepest sympathies are sent to Pauline and the family at this very sad time. R.I.P Gerry. YOU’LL NEVER WALK ALONE”

Liverpool F.C also lamented the death of the musician on their website, saying:

“Liverpool Football Club is deeply saddened by the passing of Gerry Marsden. A Scouser and lifelong Liverpool fan, Marsden was the lead singer of 1960s Merseybeat band Gerry and the Pacemakers. Whose rendition of You’ll Never Walk Alone was adopted by the Kop in 1963.”

“The group’s third number one single – a cover of Rodgers and Hammerstein’s classic – became famous throughout the world as Liverpool FC’s anthem and is played moments before kick-off of every home game at Anfield.”

“Sung in times of both celebration and commiseration, Gerry’s interpretation of You’ll Never Walk Alone will forever be inextricably linked to the club he loved. RIP Gerry Marsden, 1942-2021”

Gerry and the Pacemakers became famous at the same time as the Beatles. Being the second band signed by manager Brian Epstein. Their first three singles, “How Do You Do It?,” “I Like It” and a cover of the Rodgers and Hammerstein Carousel song “You’ll Never Walk Alone,” all went to No. 1 on the UK charts.