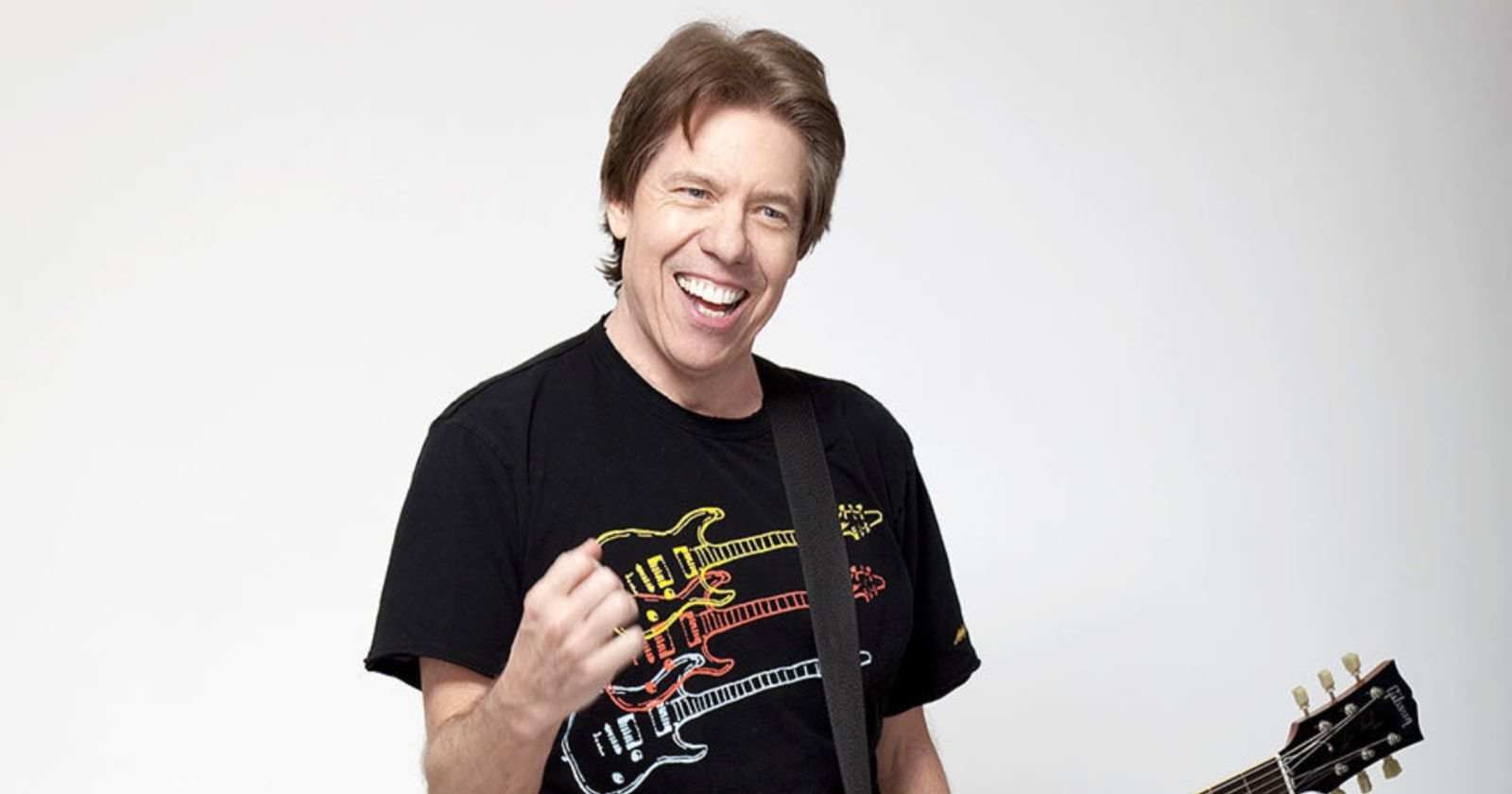 Guitarist and singer George Thorogood elected in an interview with Classic Rock magazine his favorite guitarist, singer and songwriter and explained the reason why he likes these musicians so much.

“So I was in good company there. When I heard the first two Stones albums, when they were doing mostly covers of blues standards, rhythm and blues, I kind of got it into my mind what I was going to do for a living, someday.”

“Paul McCartney and Elvis Presley are neck and neck. McCartney can sing anything in any key. Brilliant. And Presley was just a freak of nature. There was no musical style of which he was not a master.”

“In the contemporary era, Bob Dylan leads the pack. He got the Nobel Prize for Literature, didn’t he? And he influenced The Beatles and the Stones. It’s hard to top that. I’d also have to put Hank Williams in that same area. Every one of his songs is a masterpiece. And they’re all recorded perfectly.”

“Robert Johnson. Greatest bluesman of all time. That’s no secret. He played in more or less a contemporary style at that time, and he was better at it than everybody.”

“You’d be hard-pressed to beat Blood On The Tracks by Bob Dylan. It’s pretty severe. It came out a long time ago and it still rings real clear in my head. I can’t get enough of that record.”

The greatest live album of all time

“Live” Full House by the J Geils Band. Their harmonica player, Magic Dick, is a pure, bona fide genius. You rank the great harmonica players – Little Walter, Paul Butterfield, Charlie Musselwhite… But Magic Dick was not only a great blues player, he was also a great rock harmonica player.”