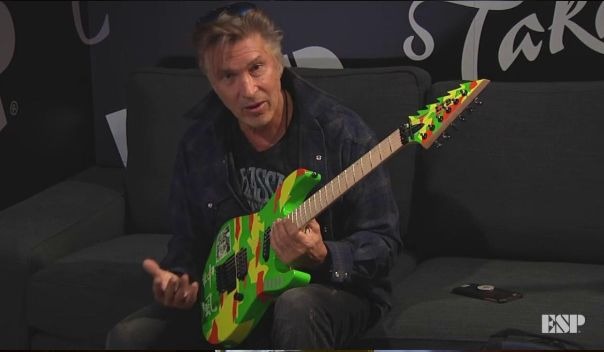 In an interview with Eddie Trunk Podcast, Dokken’s guitarist George Lynch talked about the current state of the band and said he would like to make new music with the band.

“We are on good terms, actually. I don’t really know that we had a plan… we don’t have a plan, actually.”

“Don [Dokken, vocals] and I would get together if there was a high-level show, and if everything works – work schedules, the money, and everything – I’ll come down, play guitar, and it’s Dokken.”

“People love it, it’s an event. Don and I are fine, we kind of got everything worked out, and why not? I think it works for both of us because fans love it, and I think it plants the seeds for maybe doing a record down the road or something… a reunion tour, who knows?”

“It’s always challenging and we’ve been talking about it for years, but with everybody still relatively healthy, I think it would probably be smart to do it sooner than later.”