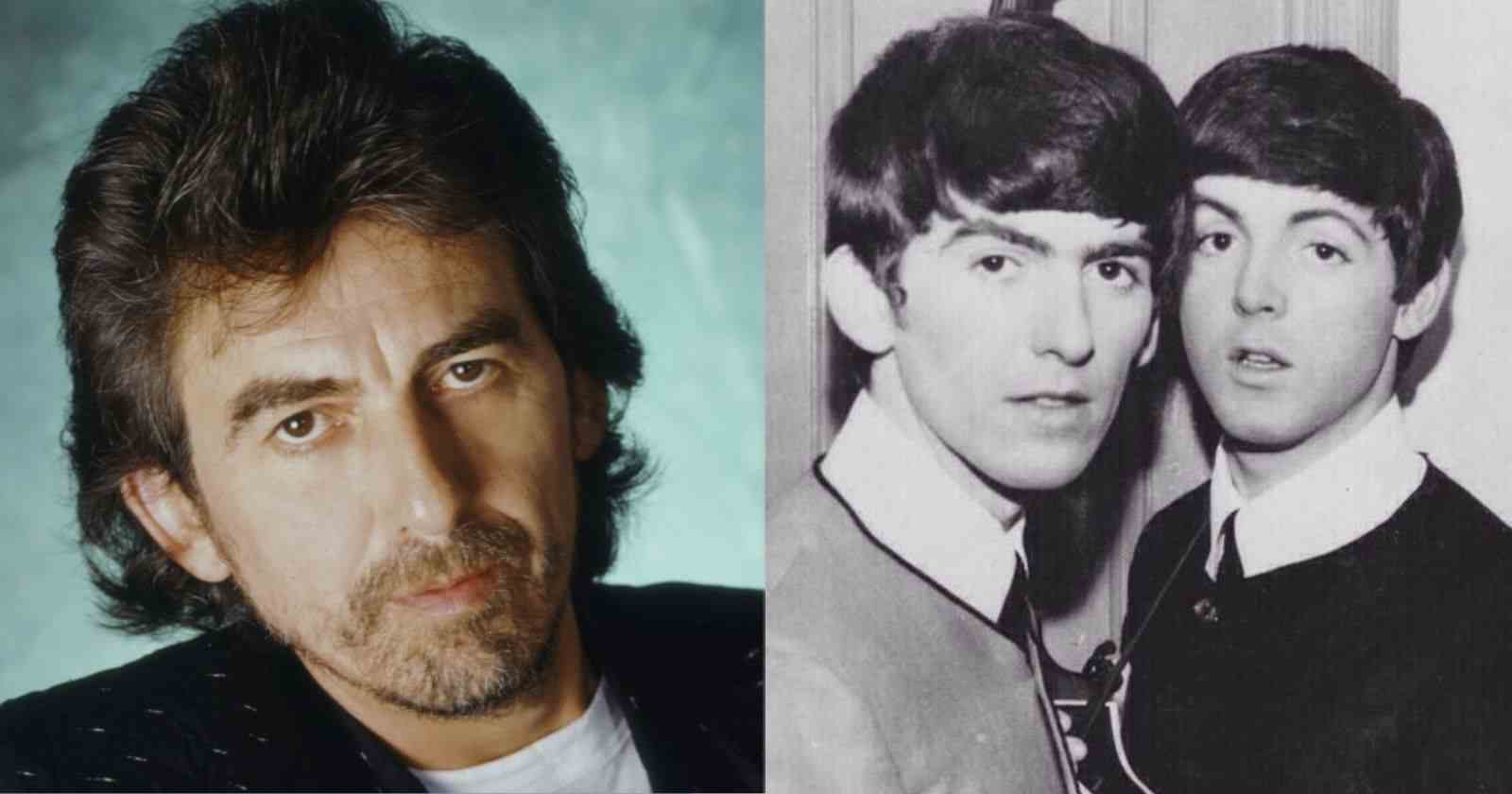 George Harrison had an amazing solo career after The Beatles and proved all his talent with many succesfull albums. In an interview with Rolling Stone magazine back in 1979 the musician talked about how hard it was to Paul McCartney accept his songs when he was in The Beatles, saying that was one of the reasons why he wouldn’t like to be in a band with McCartney anymore.

When George Harrison said how hard it was to Paul McCartney accept his songs:

“Yeah, well now we don’t have any problems whatsoever as far as being people is concerned, and it’s quite nice to see him. But I don’t know about being in a band with him, how that would work out. It’s like, we all have our own tunes to do. And my problem was that it would always be very difficult to get in on the act, because Paul was very pushy in that respect.”

“When he succumbed to playing on one of your tunes, he’d always do good. But you’d have to do fifty-nine of Paul’s songs before he’d even listen to one of yours. So, in that respect, it would be very difficult to ever play with him. But, you know, we’re cool as far as being pals goes.”

Do you miss not playing with a regular band and going on the road?

“No. I don’t like going on the road. Sometimes I feel physically very frail. I can feel knackered, really tired, just having to get up early to get an airplane – I can feel ill having to travel. On the road there’re all these medicines flying about to help you catch the plane on time, all that sort of stuff. And I’m a sucker for that. I could do myself in.”

“That was the problem in 1974, when I toured America. I’d done three albums before I went on the road, and I was still trying to finish my own album as we were rehearsing, and also we’d done this other tour in Europe with these classical Indian musicians.”

“By the time it came to going on the road I was already exhausted. With the Beatles we used to do thirty minutes onstage, and we could get it down to twenty-five minutes if we did it fast. We were on and off and “thank you,” and back to the hotel. Suddenly to have to be playing two and one-half hours for forty-seven gigs, flying all round, I was wasted.”

“But I had that choice of canceling the tour and getting everybody uptight, or going through with it. So I decided, “Sod it, it’s probably better to do it.” But no, I don’t miss it at all – being in crummy hotels, eating lousy food, always having to be somewhere else.”