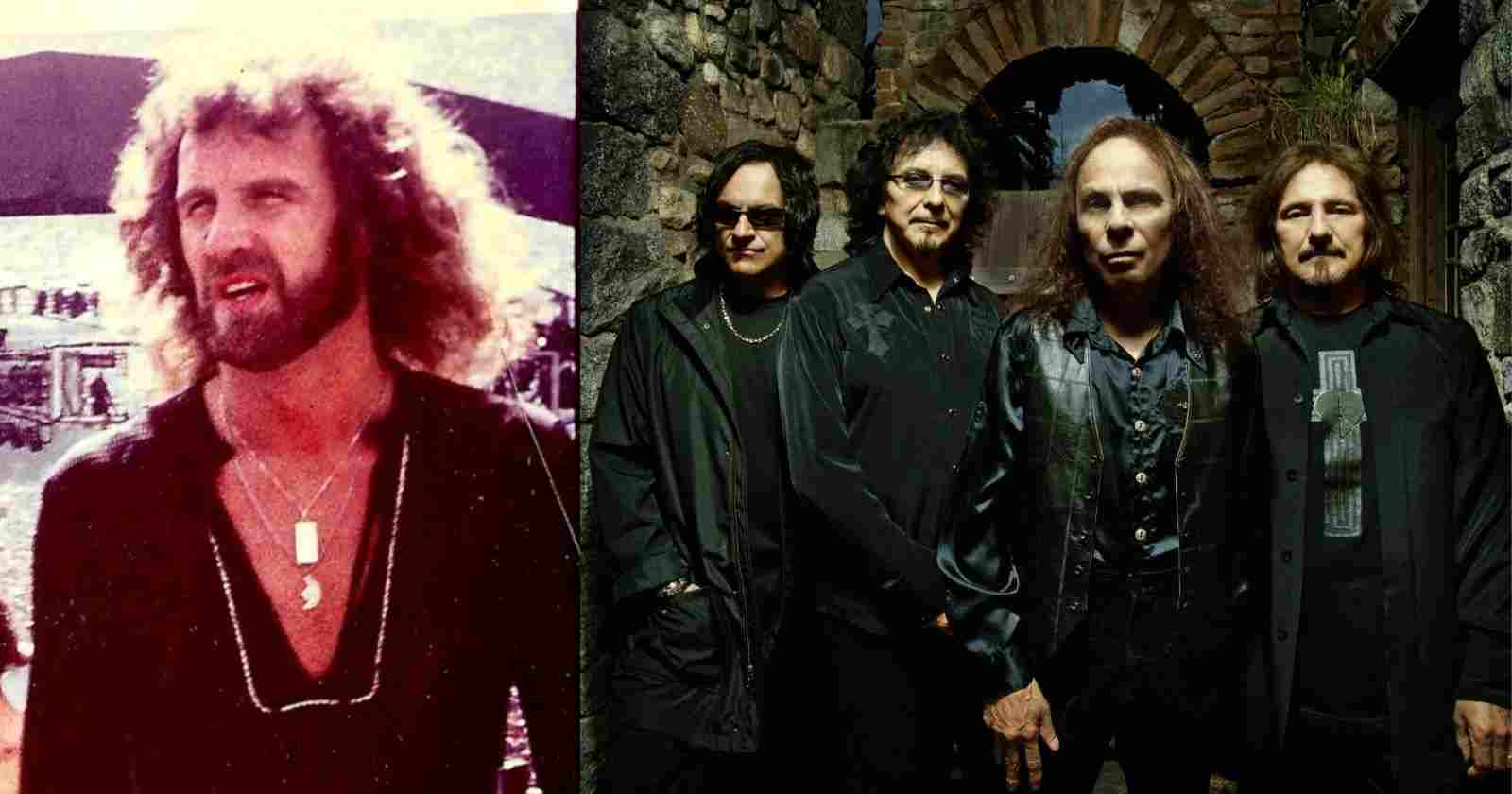 Keyboardist Geoff Nicholls was considered the fifth member of Black Sabbath, the musician played on many albums of the band and was also on tour with them. However, he only played behind the stage over the decades, only appearing in front of the audience after the 80’s. The musician unfortunately died in 2017, at the age of 64 victim of lung cancer.

Now, Gary Rees that is his stepson and executor of his estate released on Youtube a never heard demo from the Black Sabbath era with singer Ronnie James Dio. Rees calls the track “Slapback”. Bassist Geezer Butler confirmed in an interview with Eddie Trunk that the song is a Sabbath demo.

In the description of the video, he says:

“This latest upload from the Geoff Nicholls estate I believe is called Slapback from the scrawling on the cassette and the chorus. This is from the same cassette as the Heaven & Hell upload on this channel. It doesn’t sound like a typical Sabbath song if it is them but it does sound like Ronnie James Dio. It must be a cover, any clues?”

“I have no idea about anything I wasn’t there. Everything is speculation. Great tune by the way. Is it Ronnie on bass or “a friend from Birmingham”?”

Geezer Butler confirms it is a Black Sabbath demo: