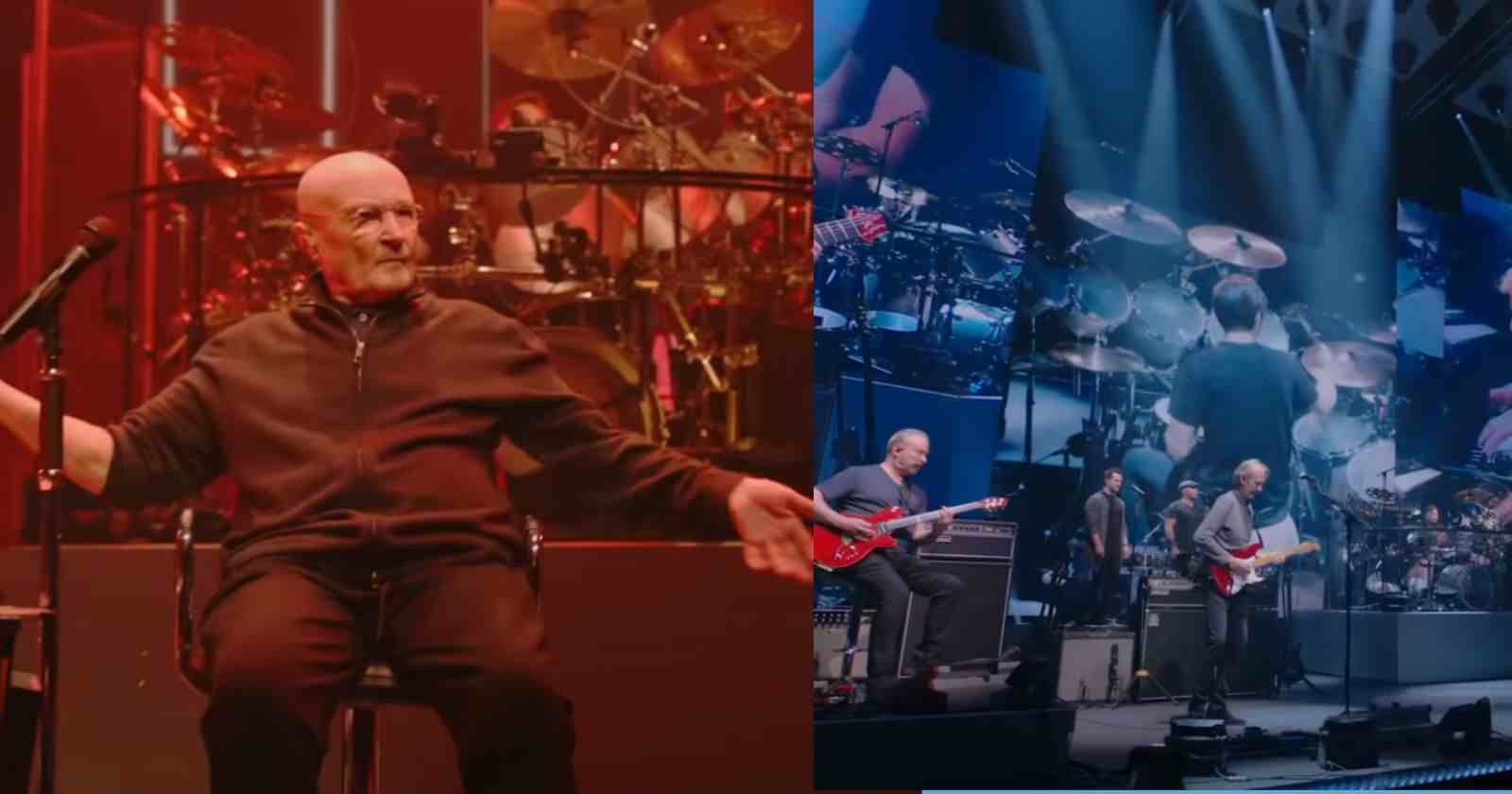 Genesis reunion after 13 years would start by the end of 2020 but the pandemic postponed the concerts to 2021. Phil Collins, Mike Rutheford and Tony Banks released now a video of their rehearsal for the concerts. The teaser shows the band at full steam with Collins’ son playing the drums.

The band said about the video: “We’re ready, but the world isn’t… yet! Genesis are rescheduling their April UK and Irish tour dates for autumn 2021 in light of the ongoing pandemic. ‘The Last Domino?’ Tour 2021 will now start in Dublin on 15th September.”

Genesis are rescheduling their April UK and Irish tour dates for autumn 2021 in light of the ongoing pandemic. ‘The Last Domino?’ Tour 2021 will now start in Dublin on 15th September.https://t.co/PwtNfBhTOE pic.twitter.com/tWA6NE4cmc