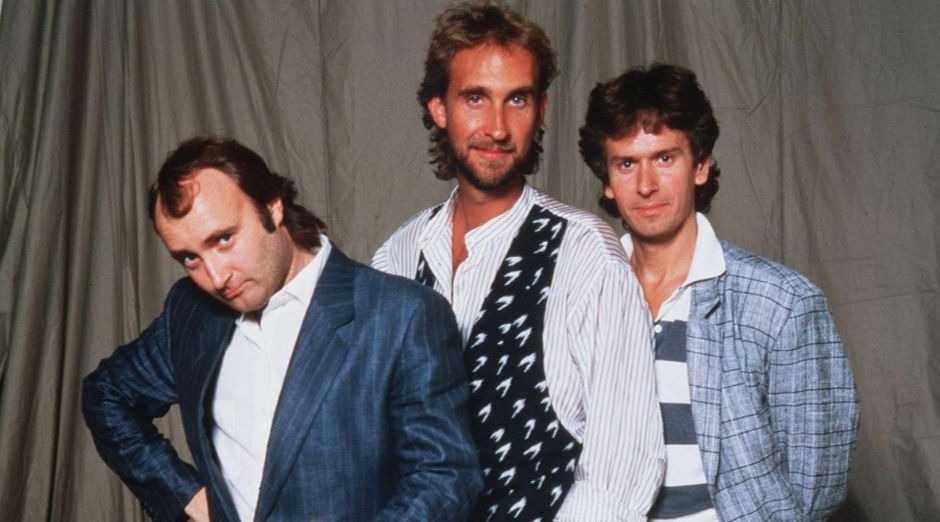 Genesis released on their official YouTube account, another show from the Film Festival series. “The Way We Walk” was recorded during the We Can’t Dance Tour in 1993. The band was formed by Phil Collins, Tony Banks, Mike Rutherford. In addition to Daryl Stuermer and Chester Thompson.

See classic 1993 Genesis concert from the tour “We Can’t Dance”:

Following the footsteps of Metallica and Pink Floyd, Genesis also is releasing historic concerts on Youtube. Entitled the Genesis Film Festival, the series is a celebration of live images specially designed for fans. That are facing the quarantine imposed by the new coronavirus crisis. So, every Saturday an anthological presentation of Genesis will be available. But for only seven days on the band’s official channel.

The next release will be in May 16th, when the concert When In Rome (2007) will be available.

Genesis announced their reunion tour one month before the Covid-19 pandemic. So, the dates will happen November and December. Since the reunion is by the end of the year, maybe, if thing get better the shows will happen.