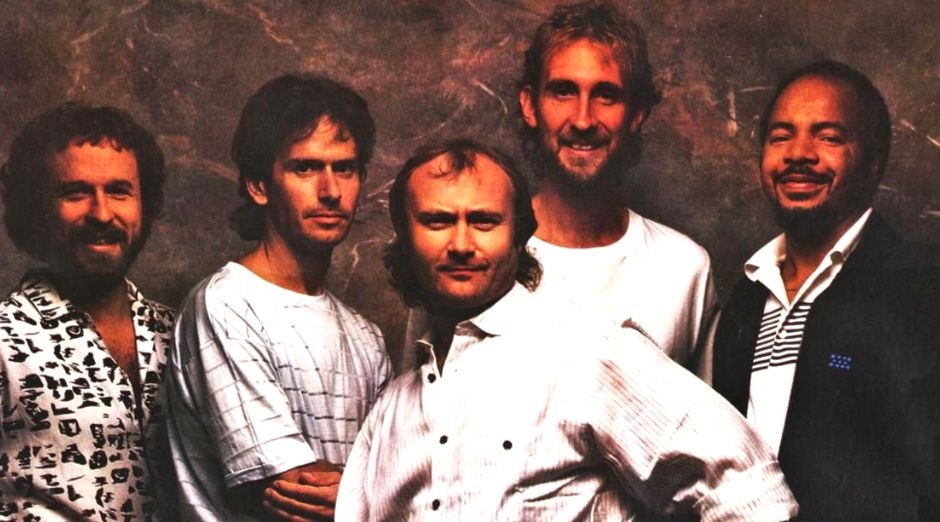 Genesis released on YouTube their classic show at the Wembley stadium in 1987. The presentation was part of the Invisible Touch Tour, and features classics like “Land Of Confusion” and “Tonight, Tonight, Tonight”.

Following the footsteps of Metallica and Pink Floyd, Genesis also is releasing historic concerts on Youtube. Entitled the Genesis Film Festival, the series is a celebration of live images specially designed for fans facing the quarantine imposed by the new coronavirus crisis. So, every Saturday an anthological presentation of Genesis will be available for seven days on the band’s official YouTube channel.

Genesis announced their reunion tour one month before the Covid-19 pandemic was declared by the World Health Organization. But the dates are still scheduled for November and December. Since the reunion is by the end of the year, maybe, if thing get better the shows will happen.