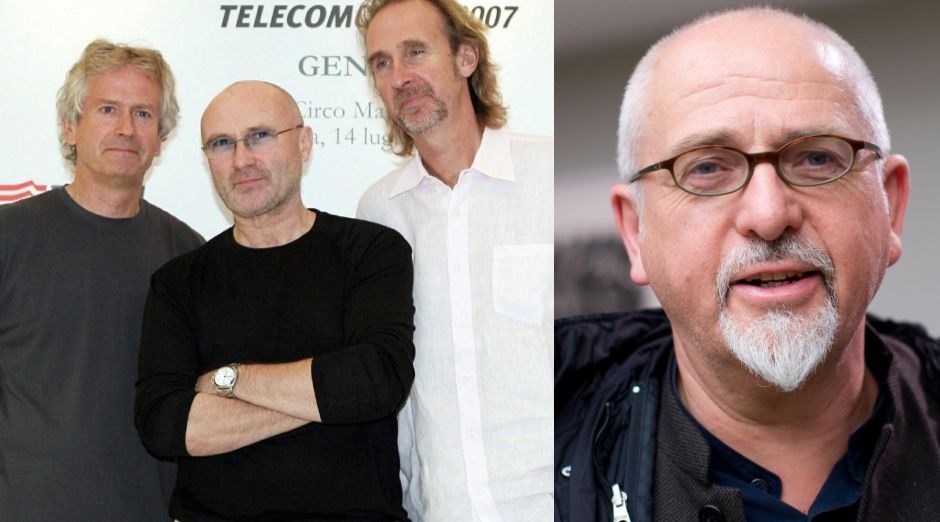 Also, as expected, the tour will feature Phil Collins (vocals and drums), Tony Banks (keyboards) and Mike Rutherford (guitar). However, ex-members Peter Gabriel and guitarist Steve Hackett won’t be on the reunion. In addition hired musicians: Daryl Stuermer on guitar and bass and Nic Collins, son of Phil, on drums.

“There are songs that you feel you have to play because the audience would feel cheated if you didn’t. Also there are a few old dogs that won’t be running.”

The Genesis reunion tour dates are:

In addition, Mike Rutherford toured with Phil Collins in his solo shows last year with his band Mike and the Mechanics.