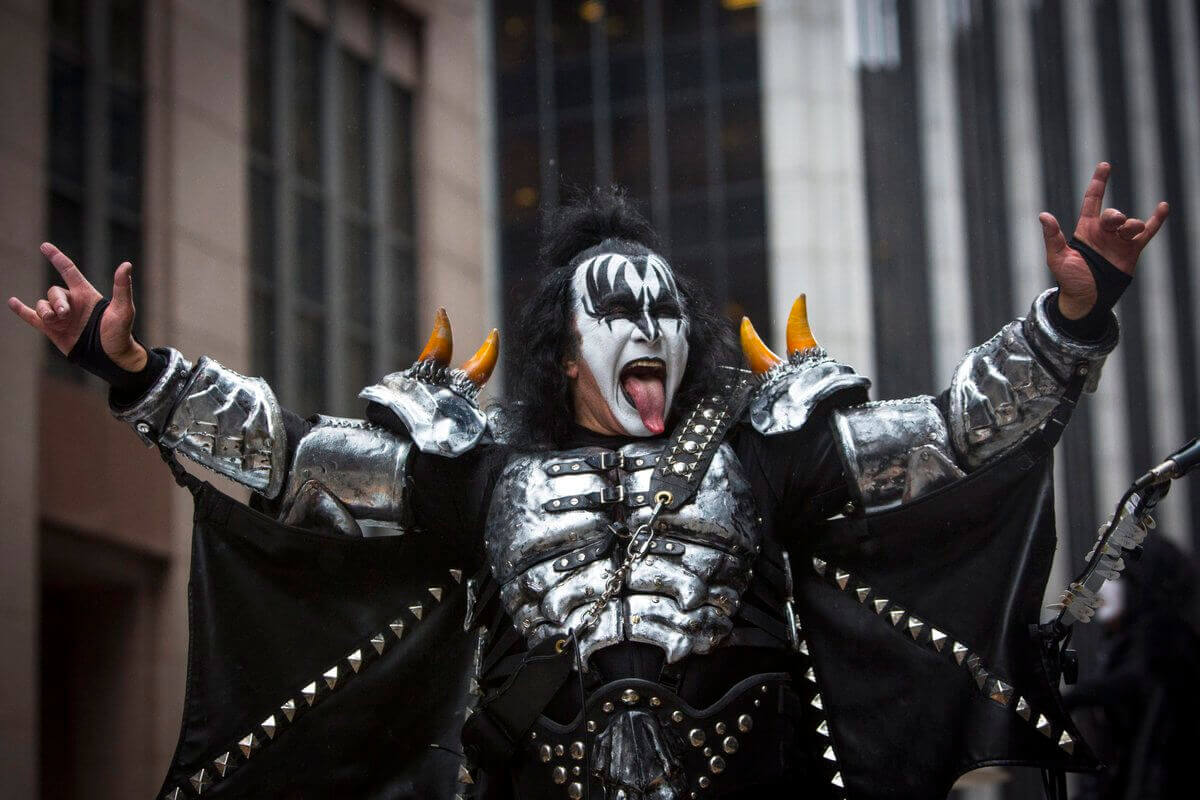 In an interview with Imperiumi, Kiss bassist and vocalist Gene Simmons said if there was any negative experience when he connected with former members of the band, such as Vinnie Vincent, Peter Criss and Ace Frehley.

“No. Nothing negative. At some point, people grow up and you realize that life is short. But we had trouble in the band – some people were drinking and getting pumped up. So that didn’t work. Kiss is like the Olympics […] And you can’t run a race if you’re stoned, you can’t play football if you’re drunk – you just can’t. 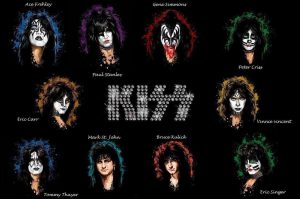 And for a long time we did it, and I knew nothing about it, just remember that some nights were terrible, and I don’t know why … Everyone was very sweet, Paul [Stanley] was great, Vinnie Vincent was fine. I thought it was going to be a problem – [but there was] no problem. Ace loved it so much, he went to three different cities; he flew. Peter was fine. He came for a short time, told fans how much he loved them and then came back. I think Peter is ready. He doesn’t want to be in the public eye. He’s going to give us some autographs, but that’s it. And I, I think I’ll stop when I die. And now it’s earlier than late, is not it?

You know, we talked about it, but we didn’t decide anything. The problem is that if you bring a special guest, they appear without makeup? I don’t know. We haven’t come this far. You can’t put makeup on. You’ve been out of the band for 20 years – it won’t happen. It’s a difficult question because if we bring someone who was in the band, they can’t wear makeup…”

On whether he thinks the last Kiss show should include former members, Simmons added, “I don’t know … it looks like it should be, but I don’t know yet.”