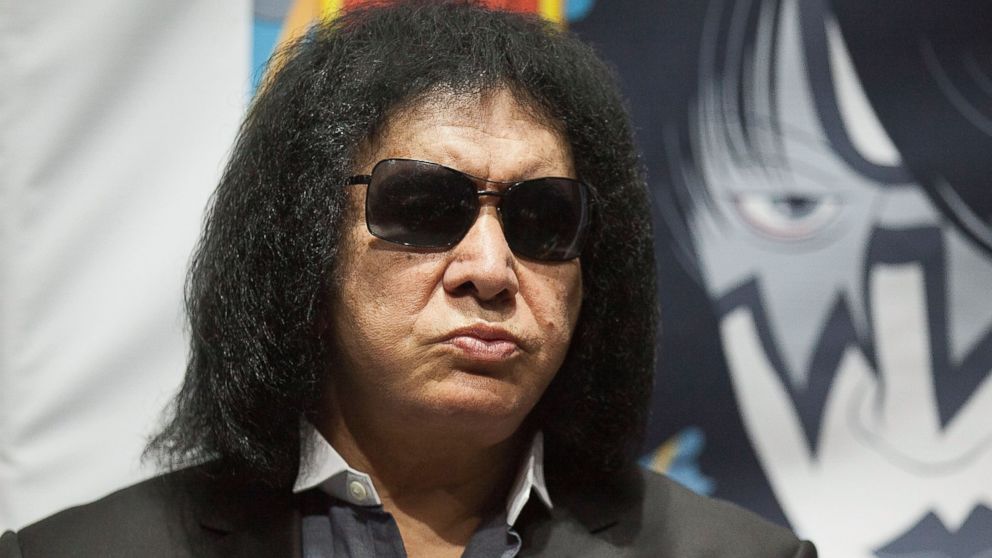 Gene Simmons wants the talk about mental health. KISS bassist and singer said that he is hoping to “open up a conversation” about the issue in his new book “27: The Legend and Mythology of the 27 Club”.

“One in five people in America know somebody or are directly affected by people with depression, self-esteem issues, drugs, bullying…

“There’s an awful lot of folks, young and old, who are killing themselves because they can’t take life, but I’m telling you, the only thing they need and desperately want is for somebody to talk to them.

“And I urge anybody out there: if you’re feeling bad today and stuff, don’t be by yourself, go out to a ballgame, do something, or pick up the phone. Call 911 or call the suicide-prevention hotline. 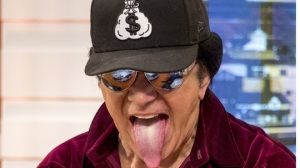 “Consider the guy that’s up on a skyscraper and the television camera is out there and there’s a thousand people watching him and he’s threatening to jump. Call it for what it is.

“Because somebody who wants to kill themselves and doesn’t care, they just do it quietly without the public. The person that’s up there with a lot of people threatening, that’s a call for help.

“That’s why there are people who are trained – cops and so on – to go up there, not to try to save ’em, just to sit down beside them and say, ‘Hey, how are you doing?’ ‘I’m gonna kill myself.’ ‘Yeah, I feel like that too.’ ‘You do?’ ‘Sure. Yesterday my wife was torturing me…’ 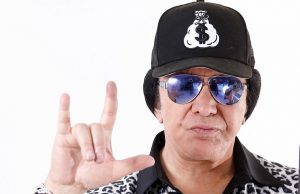 “And then you make them laugh and smile and you rekindle, you relight that flicker that tells you, ‘You know, I think I can get by. I think I’ll do it.’ And I’m telling you: if you’re a fighter, a boxer, and you get in the ring and you get the bejesus beaten out of you, if you go back to your corner and there’s nobody there, it’s pretty depressing.

“But these guys go back in their corner and you’ve got their trainer going, ‘You’re gonna do great. Just remember…’ And if you’re a football team: before you go out and play, you’ve got your coach: ‘C’mon, guys, you’ve gotta feel it to believe it. What are we gonna do? Are we gonna go out there…?’

“You need people around you. Men specifically desperately need women around them. Really.”