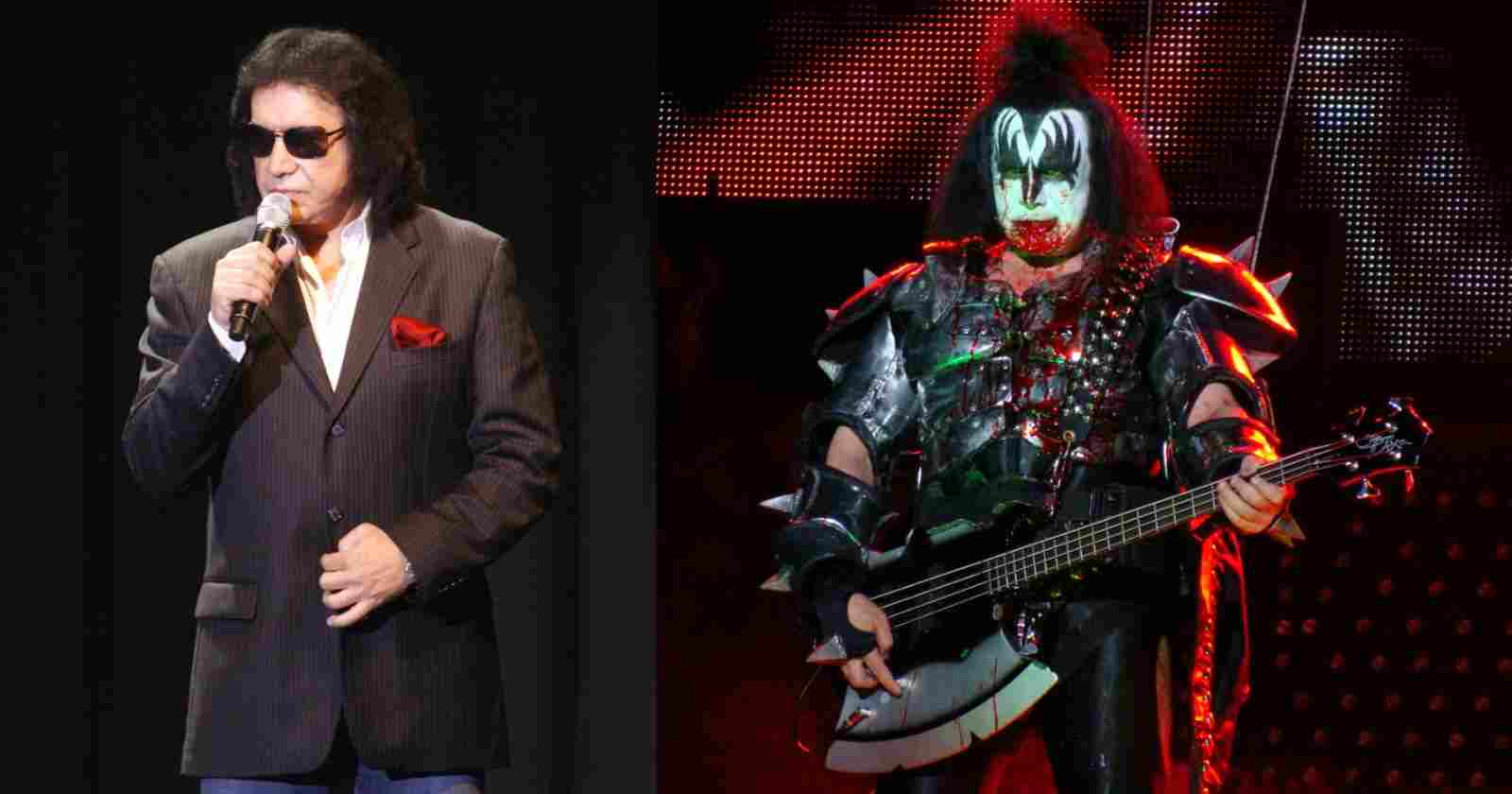 Kiss bassist and singer Gene Simmons talked in an interview with The Sun about his health and the physical demands to be in Kiss. According to him singers like Mick Jagger (Rolling Stones) and Bono Vox (U2) wouldn’t stand half-hour with his outfit on stage.

Gene Simmons talks about his health and physical demands to be in Kiss:

“By the time you’re done [preparing for the show], you’re carrying more than soldiers in their backpacks. I’ve got to fly through the air, spit blood and sing songs, no tapes, play the instrument live. It’s physically exhausting. It always has been.

“I love and respect [Mick] Jagger, and Bono’s great, but put any of those two gentlemen into my outfit; the first half-hour those guys are going to be on the floor. They won’t physically be able to do that. The physicality of what we do has limitations. If I was Keith in the Stones or the Edge I could wear comfortable sneakers and a T-shirt and stand still.”

He continued, saying about his health:

“You can talk about hair creams and dick extension formulas and all that stuff, but there’s no substitute for genes. I’m 71, come into the ring with me. I’ll show you what this guy can do. I’m 71 because I’ve never used drugs or booze.”

“You can fill your body with garbage. Put it into your car and see how far your car goes. I don’t care if it’s a Rolls-Royce, it’s going to splutter and die. The more shit you put into your body the more you’re going to be a walking pot of shit.”

“I don’t mean to say I don’t love cake or pasta, or things like that, but crack is out of the question. Drugs don’t work, booze don’t work, cigarettes – all the people who think you look cool. You’re fucking around with cancer. It just doesn’t work.”

“I don’t want to go to the extreme of being a vegan and stuff, I like some plant-based food. I don’t mind a real burger once in a while. Even the word moderation is a lie. Just have a little bit of crack… it doesn’t work.”