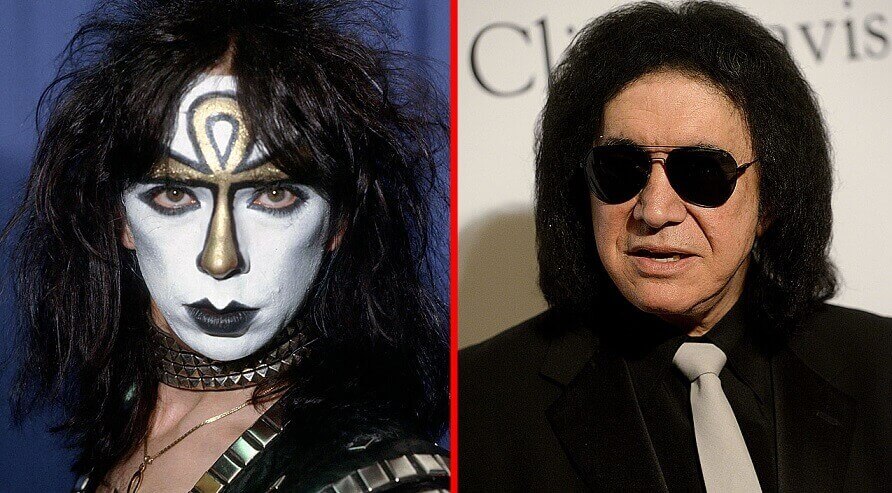 Kiss vocalist and bassist Gene Simmons spoke about Vinnie Vincent, who was guitarist for his band between 1982 and 1984, during a question and answer session in Adelaide, Australia, where the musician toured in solo career with Ace Frehley, another former guitarist for the group.

At the time, Gene Simmons was asked about Vinnie Vincent’s attempt to register the “Vinnie Vincent’s Kiss” brand through the United States Patent and Trademark Office (USPTO). If registered, the musician can use the expression for entertainment services in general, such as shows and disc releases. 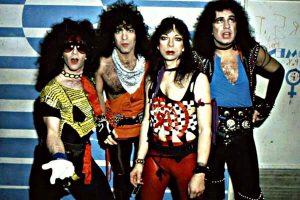 “He’s about to get some more legal issues because he tried to register the make-up, the ‘Vinnie Vincent’s Kiss’ trademark and the logo,” Simmons said initially in his response (transcript via Blabbermouth).

“There is something called ‘classic failure mechanism’, which doctors have told me and everything else. I’m not saying that it is one but there are people who can’t cope when things are taking their way to success, bombard ‘by making stupid decisions to make sure that if they do not succeed, they can handle it. So some people can’t understand what it’s like to be up there, so they turn to other things and release torpedoes. Vinnie is a great guy, very talented and, perhaps, in my point of view, he is his worst enemy, “he added.

The patent application may once again shake the relationship between Vinnie Vincent and Kiss. Recently, the guitarist – who made public appearances after two decades of “disappearance” and has shows scheduled for December in Memphis, United States – participated in a solo show by Gene Simmons, who promoted the box set “The Vault ” In this ocasion.