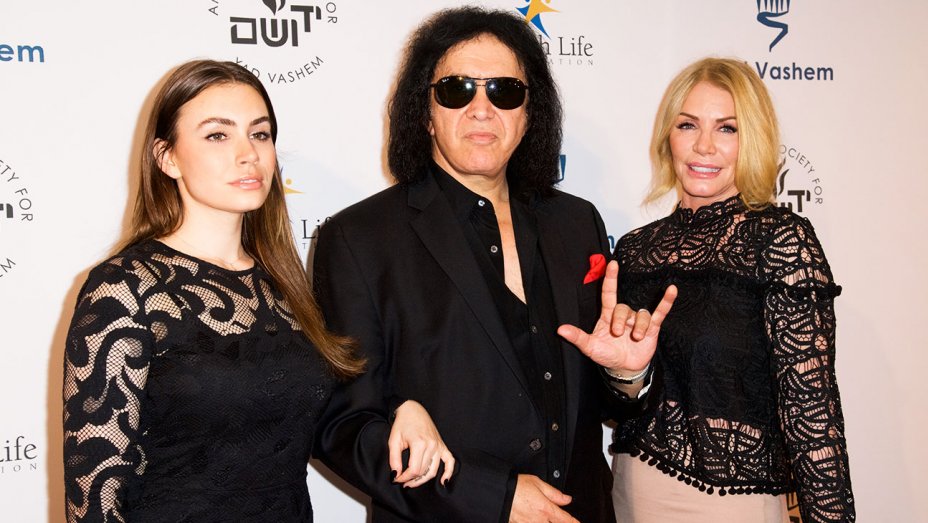 Gene Simmons called music fans “villains”, saying they are the responsibles for the downfall of the music industry in interview with The Industry Observer. Last year he had already said that KISS shouldn’t do another album, because file sharing was killing the music industry.

“It breaks my heart because the new bands don’t have a chance,” he began. “There’s a lot of good talent out there. They will never get the chance.” 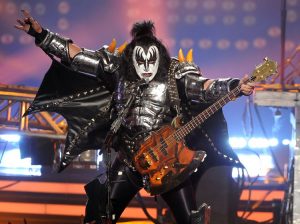 “The big band right now is Foo Fighters,” he continued. “They’re over 20 years old. ‘Well, that’s a new band.’ No, it’s not. They’re older than your grandma. They’ll be around a long time but they started before the record companies [collapsed]. Since then, not a single band can get up there and draw any tickets.”

“And that’s because the fans are the villains. Because they’re the ones that won’t pay for it.”

“By the way, if you’re a pop fan, there’s little Ariana Grande – she’s a great girl by the way – the fans buy that stuff. If you’re a rap fan, they buy. Country and western, that sells records and music.”

“That’s less of an incentive, because downloading and file sharing. People have convinced themselves they don’t wanna pay for stuff,” he said. “And last time I checked, KISS is not a charity. We’re philanthropic, but I’ll be the one that decides how much I give and where.”

Top 3 bands to listen that sound like Deep Purple
Jason Becker will release new album with Satriani, Vai and Friedman
Advertisement
To Top