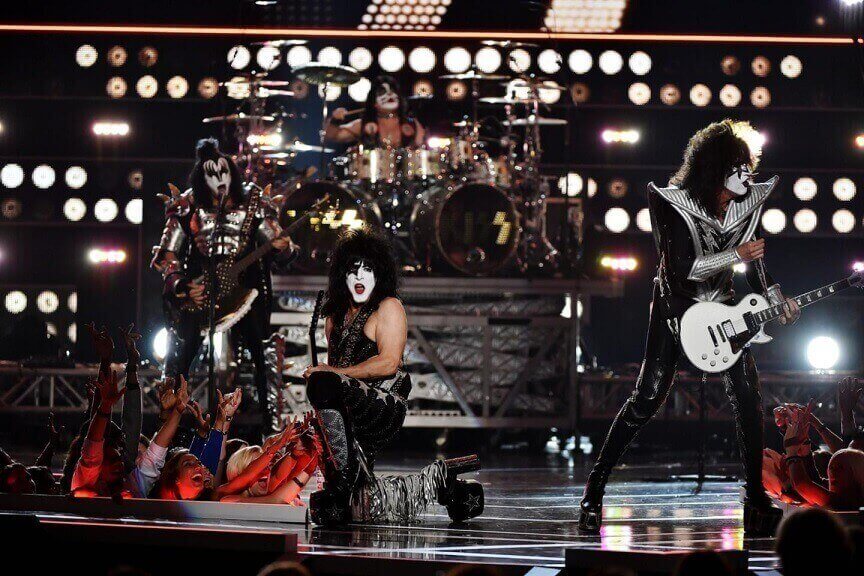 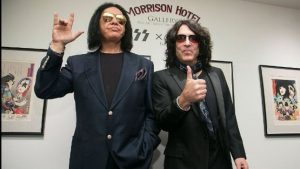 Simmons also said that “We don’t want to stay on stage one more day than when we feel valid …Remember, we introduce ourselves as’ You wanted the best, you got the best. The hottest band in the world ‘and not’ We used to be the best ‘.