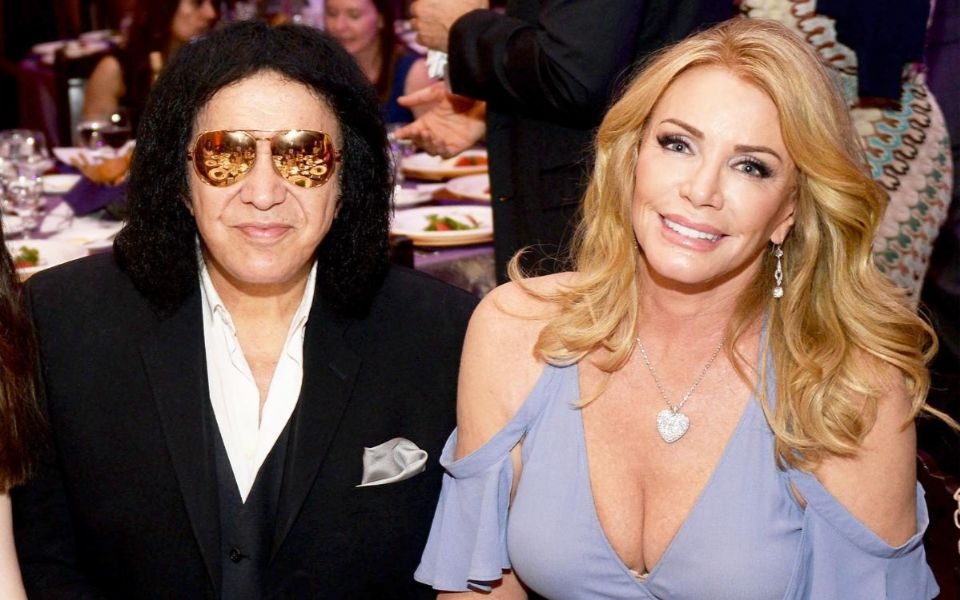 Gene Simmons said he will “cry like a young girl” on KISS final concert and that he will miss the stage. The tour is expected to end in 2022.

“On the pragmatic level, this tour is a victory lap. You’re proud of what you’ve done. More gold records than any American band. You go to Graceland and there’s a Kiss exhibit. Yeah, that’s right. You go to the Hollywood Walk of Fame and there’s the Kiss star. But I know on the very last show I’m going to cry like a young girl.”

“It’s time. This tour will take three years and I’ll be 72 when it finishes. That’s a good point to get off the stage. … I did five-mile walks almost every day for a year to get in shape.”

“We do have a final date pretty much planned. We’re not announcing it yet, but it would be crazy to have the End of the Road tour that never ends, so yes, it does end.”