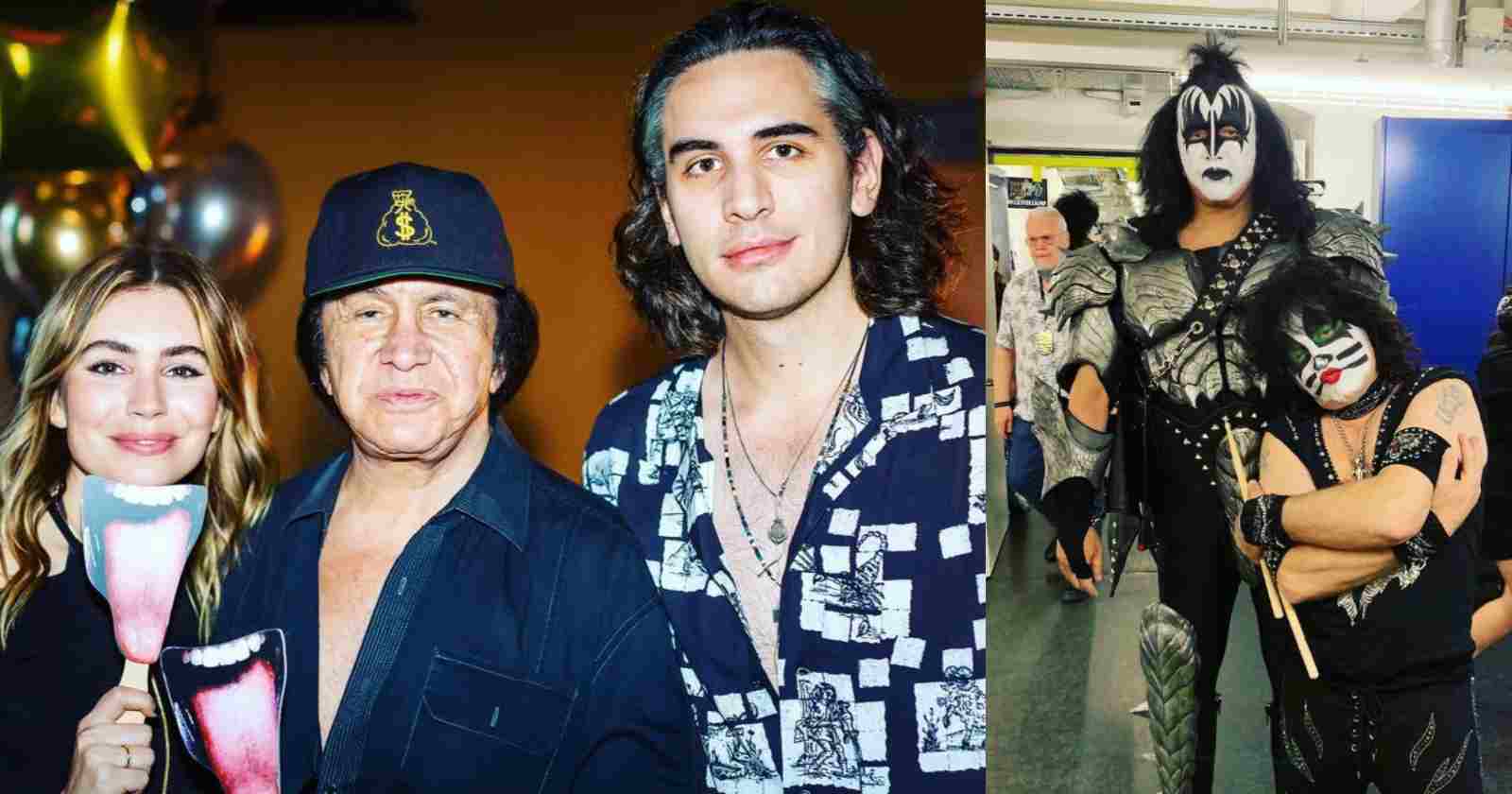 The legendary Kiss bassist and singer Gene Simmons (72) said in an interview with Spin that he could tour with his solo band when Kiss do their final concert. The band is currently on their farewell tour “End Of The Road”, recently performed for the last time in South America and still has scheduled shows for Europe, North America and Australia.

Gene Simmons says he could do solo tours after the end of Kiss:

When asked by Sping what he was going to do after Kiss came to an end, Simmons said that he has in partnership with Paul Stanley the Rock & Brews restaurants and other businesses but said that he could also tour with his solo group: “At some point, after the band stops touring, I may go out with the Gene Simmons Band. Did about 50 shows. It’s a lot of fun, a totally different experience. It’s like being in the Ramones or U2 or something. You put on sneakers and a T-shirt, and that’s all the work. So your heart doesn’t have to go, Boom, boom, boom, boom, like it’s going to thump out of your chest, like at KISS shows.”

“If you are a blues artist, you can do that until you’re in your mid-’80s, the way B.B. King did at 88. Are you kidding me? Me walking around on stage with dragon boots and all that, even past 75, I can’t imagine it. The physical wear and tear, your heart just is not going to be able to take it. I defy these guys half my age to get into my outfit, see how long you’ll last on stage,” Gene Simmons said.

Simmons only released two studio albums in his solo career, the 1978 self-titled one, made when each member of Kiss did their solo albums, and the 2004 called “Asshole”.