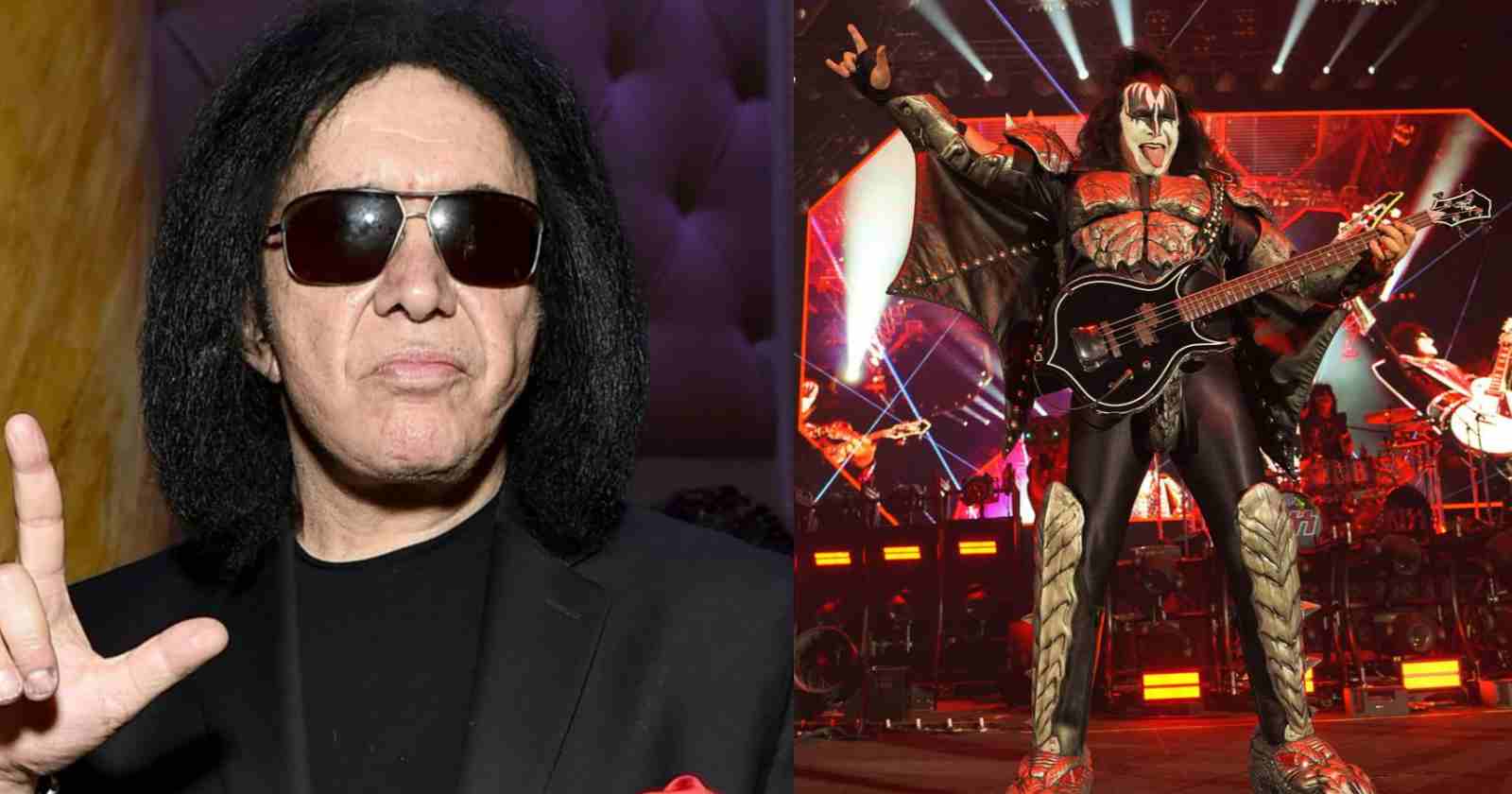 After almost 5 decades on the road Kiss is currently on their farewell tour and in an interview with Dean Delray (Transcribed by Blabbermouth), the band’s co-founder, bassist and singer Gene Simmons talked about other forms that the legacy of the band can continue after the touring is over.

Gene Simmons reveals other forms that Kiss legacy can continue

“We don’t know if it’s [going to be in] New York. I have good reasons why it should be, but the important thing is when it’s the last show, it’ll be the last show. Kiss the touring band will stop. But the touring band. Kiss will continue in other ways. I have no problems with four deserving 20-year-olds sticking the makeup back on and hiding their identity.”

“Kiss will continue in ways that even I haven’t thought of. But I can conceive of… You know, the ‘Blue Man Group’ and ‘Phantom Of The Opera’ tours around the world with different personnel.

“There could and should be a Kiss show, kind of live on stage with effects and everything else, but also semi-autobiographical thing about four knuckleheads off the streets of New York that ends with the last third as a full-blown celebration, a full-on performance. Not with us. Although not a problem stepping in every once in a while,” Gene Simmons said.

At the moment Kiss has scheduled concerts until November 2022 in Japan but Simmons said last June that they still might add more 100 cities to their current tour. Before Japan, they will play in Australia and in The United States.

Formed in New York back in 1973, Kiss became one of the most successful bands of all time, with an estimated amount of more than 100 million records sold worldwide. They were inducted into the Rock and Roll Hall Of Fame back in 2014 by Tom Morello.