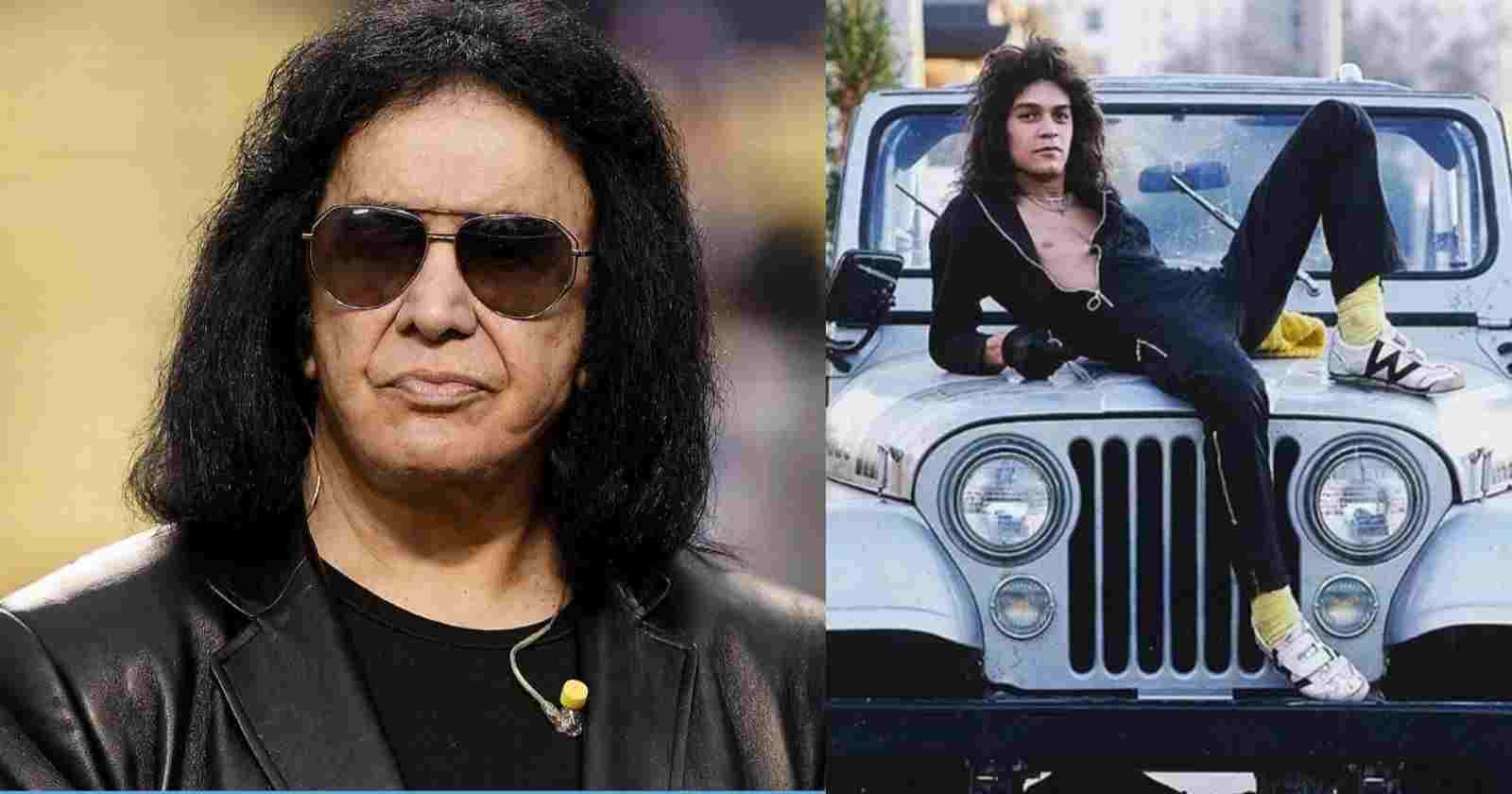 Kiss bassist and singer Gene Simmons recalled in an interview with Dennis Miller when Eddie Van Halen gave him a ride after a Metallica concert and he got scared to death because the guitarist was driving really fast.

“Metallica was coming up in the world and we all started to hear about this new band and stuff. So I went out to Long Beach Arena, had a limo and bodyguard — all that stupid rock star stuff. And backstage, Edward comes up, ‘Hey, man, what are you doing?’ ‘Checking this band…’ ‘Yeah.’ In fact, I jumped up on stage with the guys and we did ‘Cold Gin’ together.”

“At any rate, when we got offstage, I was saying [to Eddie], ‘It’s great seeing you. I hope everybody is okay. I’m gonna jump in my car and go back to L.A.’ He goes, ‘No, man. Come with me. I’ve got my Jeep here, and I’ll drive you back.’ I go, ‘Sure. Sure. Why not?’ So I told the limo driver, ‘You know what? Make your way back. Because i’m gonna go with this guy.’ Well, be careful what you wish for. 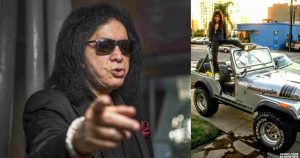 “So he puts me into this old jalopy thing with no doors. Ever see ‘M*A*S*H’ (TV Show) with those helicopters that don’t have doors on them, and they’re flying sideways and you think you’re gonna die? This thing’s got no doors. It’s got seatbelts. So Edward’s smoking away like a chimney and driving what I thought was a hundred miles an hour up the 405 [freeway].”

“And I’m holding on for dear life and trying to pretend that I’m a guy without fear and all that. [I was] scared to death. I said, ‘Eddie, Eddie, slow down.’ And a cigarette was hanging out of his mouth, and he said, ‘Why?’ I didn’t quite know what to answer.”