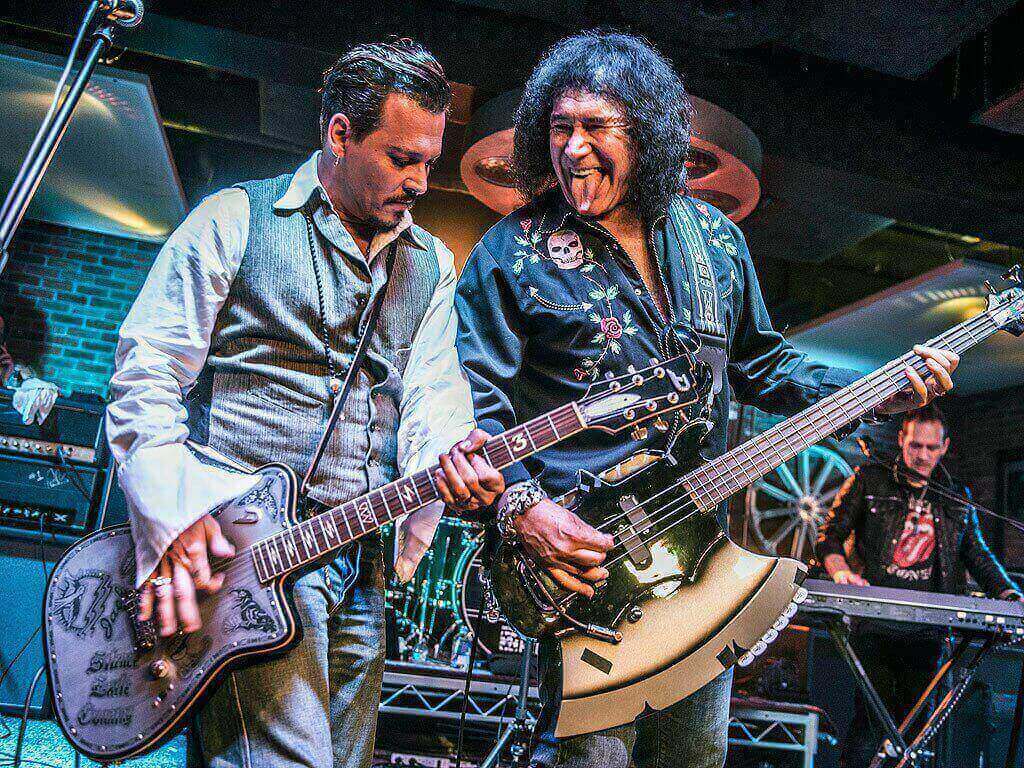 Kiss bassist and vocalist Gene Simmons tries to leave behind a charge of sexual harassment while signing an agreement with the victim, according to information from The Blast website.

Simmons was charged with harassment by a journalist in December 2017 because of an interview a month earlier where, according to the woman’s reports, the singer fingered her and flirted inappropriately and unwanted. 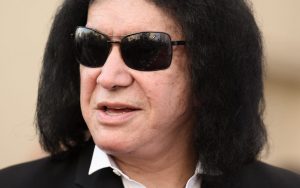 “She sued him because she wanted to give a clear message that this behavior is unacceptable and that she no longer wants to see this kind of behavior,” the defense said in court.

According to the hostess, he tried to take her hands and put them on his knee and held her by the neck and made sexual comments while she interviewed him.

In the process, he was responding to harassment, gender violence, mistreatment and assault. The terms of the agreement were not disclosed to the press and Simmons denies the allegations.