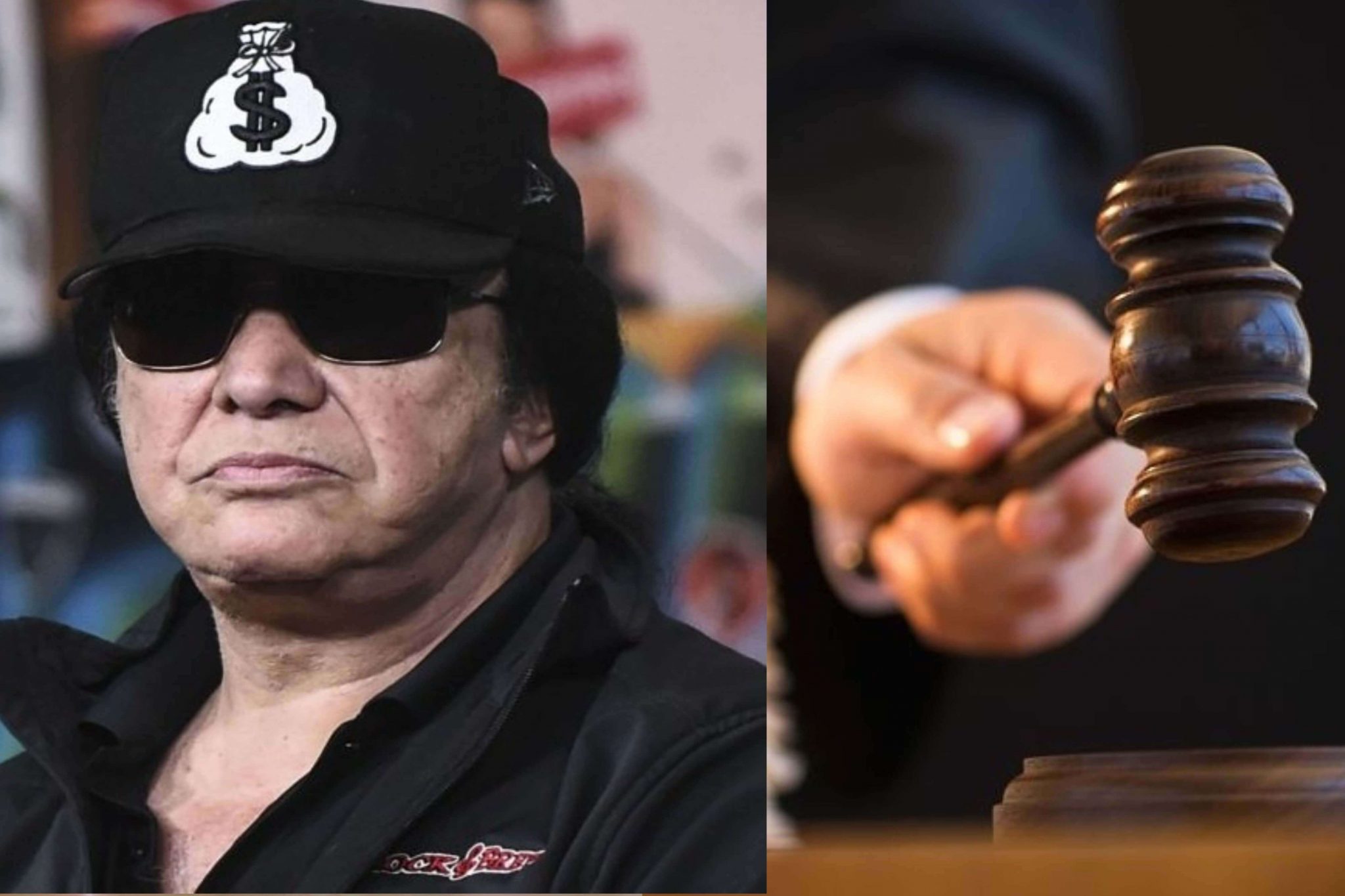 Gene Simmons, Kiss’s lead singer and bassist, is being sued for sexual abuse. Action documents were obtained from The Blast website.

According to the publication, he is being sued by a woman of preserved identity who worked washing dishes at the Simmons restaurant in El Segundo, California, Rock & Brews.

In a statement, the official says the musician “forcibly placed his hand in her vagina,” “covering it completely,” after he agreed to take a picture with her.

In her complaint, the woman also said she witnessed Gene Simmons behaving in a “sexually abusive” manner with other restaurant employees. Among the alleged acts mentioned, Simmons would have the habit of touching the women’s hair and asking them to unbutton their shirts.

The woman asks for a jury trial and an unspecified amount for moral damages. So far, Gene Simmons has not spoken on the subject.

It is not the first time that Gene Simmons has been prosecuted for sexual crimes. In 2017, he was sued by a journalist who said he had been subjected to sexual harassment and gender violence.

According to the action of the journalist, who works on a radio station in the United States, Gene Simmons would have forced her hands on his knees, placed his hands on her neck, probed her ass and made inappropriate comments during an event held at a restaurant in California in November 2017.

The case was settled with an out-of-court settlement in terms that were not disclosed.

In April of this year, Gene Simmons went so far as to say that the lawsuit had been dismissed by the court with no possibility of appeal – which is not the case, since a settlement was made. “It has already been rejected with finality,” Simmons said at the time. “Let’s go after that person. When I was growing up and someone was saying something bad about you, you could sue her for defamation,” he added.