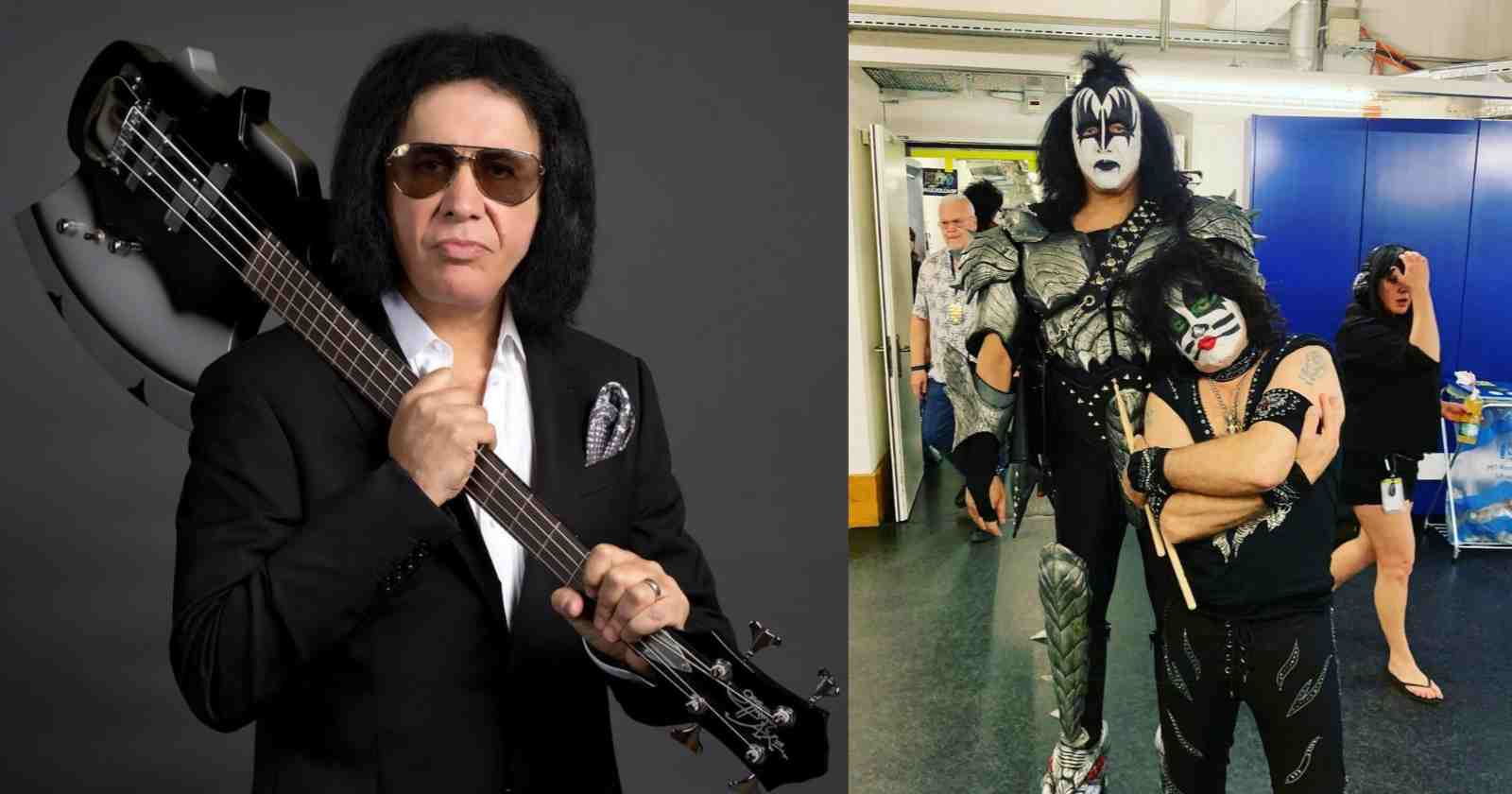 The Kiss bassist and singer Gene Simmons explained in an interview with Goldmine magazine why he doesn’t have any friends. The musician said that he is always more interested in what he wants to do and he won’t pretend that is interested just to be with a friend.

Gene Simmons explains why he doesn’t have friends

“Even today as I sit here, other than Paul (Stanley), and we only get together when we do stuff for the band… How do I say this without sounding inhuman? I don’t have friends. Yeah, if friends means, ‘Gee, I don’t know what I’m going to do this afternoon.”

Kiss is currently on their farewell tour that has scheduled dates in the United States, Japan and Mexico until the end of 2022. However, Simmons already said that the band might add more 100 new dates for their tour. There is still no decision made about where and when their last concert will be.

Paul Stanley didn’t like Simmons the first time they met

In an interview with Live From Nerdville back in 2020, Kiss singer and guitarist Paul Stanley revealed that he didn’t like his bandmate Gene Simmons when both met when they were teenagers.

“When I met Gene, I didn’t particularly like him. But there was pragmatism involved. You have to prioritize and figure what’s most important to you to reach your goal. And I knew that Gene and I were much stronger together than me alone.

“I’m not really sure that he knew that, but that became irrelevant. It was, ‘How do I get where I wanna go? How do I achieve what I want?’ And Gene was essential to it. And here we are 50-plus years later. It’s astounding. We’ve created something that seems like it will outlast us,” Paul Stanley said.