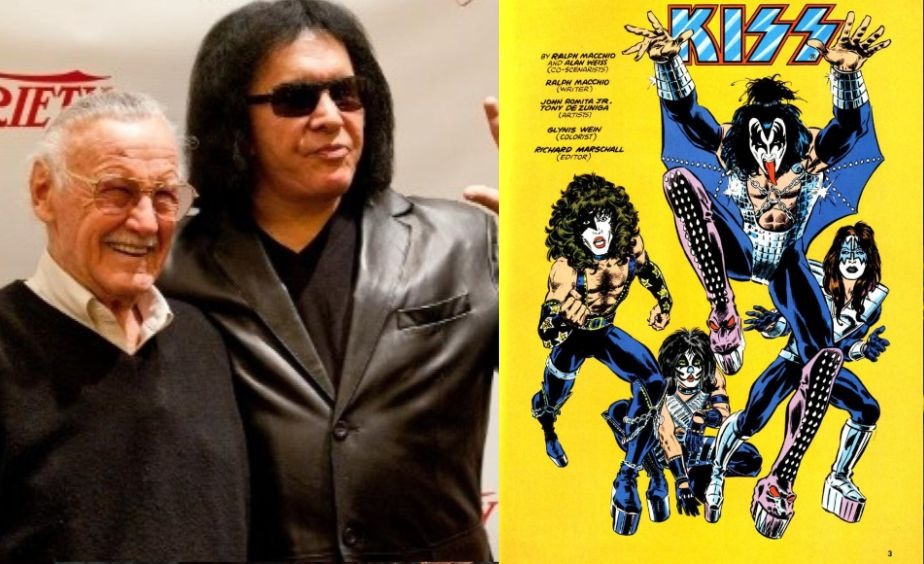 During a panel at Wizard World Nashville last year, among other things, Stan Lee commented on having been consulted by Gene Simmons about the costumes of the band and how he believes his advice influenced the band, being decisive for the image of KISS to this day.

“Gene Simmons came to the office, followed by these other guys.” Lee remembered. “He said, ‘I want to ask you a question, Stan.’ I said it all right. ‘ He said, “Do you think this outfit looks outrageous?” And he put on these shoes that, heels were about six inches high, and he was [too] tall when it was all over, dressed up.

“And I’m used to guys like Doctor Doom and The Vulture, so I said, ‘No, that’s not outrageous!'” Lee said. “And he said ‘thank you!’ “I like to think that I am the reason why KISS seems to look like them. If I had said that it sounds very outrageous, he would probably have thrown it all away. […] I will never forget this.” 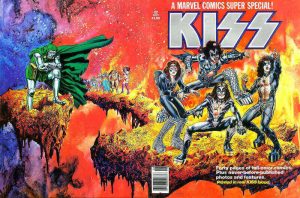 Soon, Stan Lee recalled the success of comics released in the 1970s, with the print ink mixing the blood of the band members themselves.

“We were doing a KISS comic book at the time, and [Simmons] said, ‘You know, my fans love us a lot, the KISS guys. I’d like to give them a chance to have a KISS comic with our blood, that they might have some of our blood. “I said, ‘What are you talking about?'”

Lee then bought the idea of ​​Simmons, and even accompanied the band to make the plan a reality.

“It’s over, we went to Buffalo, where the books were printed.” Lee explained. “And the KISS guys were in the room where the ink prints the book were, and each one of them put a small needle on their fingers, and let a few drops of his blood go into the ink. “You’re buying a copy of KISS with your own blood!” Gene said, at the time.

And in the end, the HQ with the blood of KISS was a great success, which ended up surprising the king of comics:

“Boy, that’s exhausted.” He joked. “We must have some bloodthirsty readers and readers.”