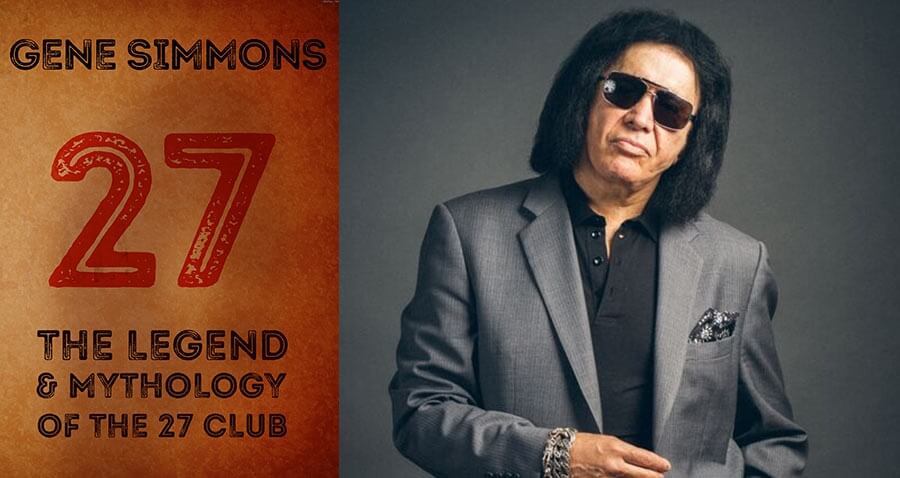 The controversial Gene Simmons has just announced a book about the infamous 27 Club. Yes, Kiss’s lead singer and bassist wrote a complete work on the entire legend involving artists like Kurt Cobain, Amy Winehouse, Janis Joplin and Jimi Hendrix – all died at the age of 27.

Check it out the synopsis:

“Gene Simmons’ witty, insightful approach to the myth and people who truly make up the 27th Club – innovative musicians, artists and celebrities who died at 27, frozen in the collective consciousness at the climax of their creative output . […] Simmons takes a deep dive into the life stories of these legendary figures, disbelieving the romanticized idea that being in the ‘club’ is somehow a perverse privilege. Simmons wants us to know the extraordinary lives, not the sensational deaths, of musicians and artists who have left an indelible mark on the world.” 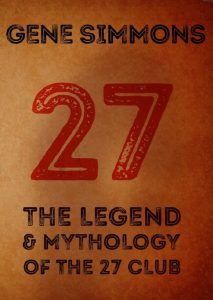 This is the first release of a series of books written by the musician. 27: The Legend & Mythology of the 27 Club will be released on October 2nd.

The term refers to a belief that has lasted for years and that links the deaths of great and talented artists – almost always on account of drugs, murder and suicide. The legend began with the death of Brian Jones, of the Rolling Stones, who died in 1969 when drowning in a swimming pool.