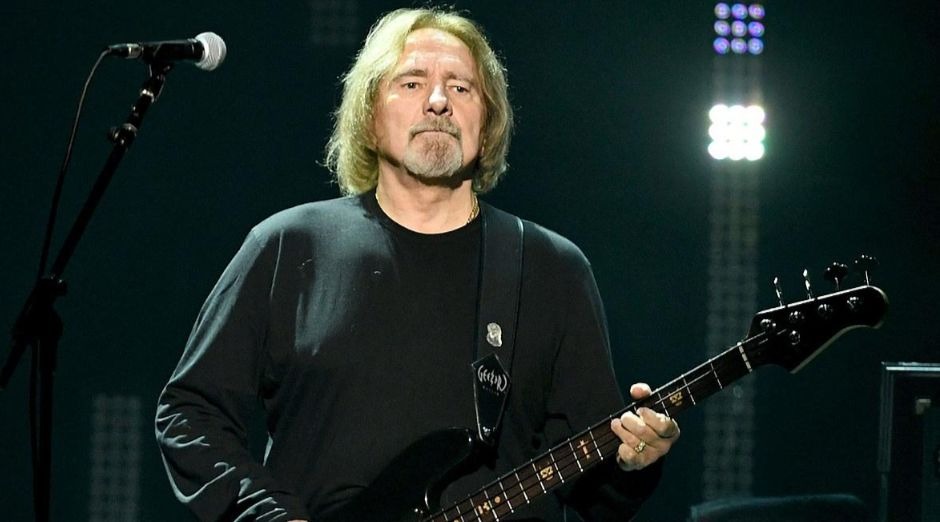 In an interview with Metal Hammer, Black Sabbath legendary Bassist, Geezer Butler said that catholic priests used to scare him more than satan. The musician is currently touring with the superband Deadland Ritual.

“Birmingham got heavily bombed during WWII, so in the early ’50s, it was still full of a lot of bombed-out buildings.

“We had rationing – you could only get a government allowance of food, but I didn’t know anything different, so I had a very adventurous childhood. I had air raid shelters and destroyed buildings to play in. It was great for the imagination.”

You clearly have a strong command of language…

“I was brought up a strict Catholic… I was really interested in the spiritual world so I used to read a lot about that.”

“No, I’d have that drummed into me at school and at church so I wanted to read about the other side. I’d always hear about Satan, so I wanted to find out what that was about, so I started reading up on astral planes, all that kind of stuff. I used to have weird experiences when I was a kid; orbs appearing to me…

“It sounds like I’m nuts. When I was four, I felt a presence in the room and I saw this orb hovering above my head and I could see the future in it and it just disappeared into the fireplace. I used to have these dreams… I’d wake up and it would happen the next day. A lot disappeared when I got to my teen years.”

So can we thank Catholicism for Sabbath?

“Catholic priests used to scare me more than Satan! We used to get visits from these missionaries back from Africa to get money; they’d have these long robes and they scared the hell out of me.

“They’d be shouting at me, ‘The Devil’s gonna get ya!’ It seemed their robes were blowing in the wind and they used to scare the hell out of me. They looked like Batman.”

“We actually started as a six-piece. We had Tony as a lead guitar, a rhythm guitar, and a sax player. After I’d seen Jack Bruce I wanted to play bass so I switched to bass and got rid of the second guitarist and the sax player so it was just the four of us.”