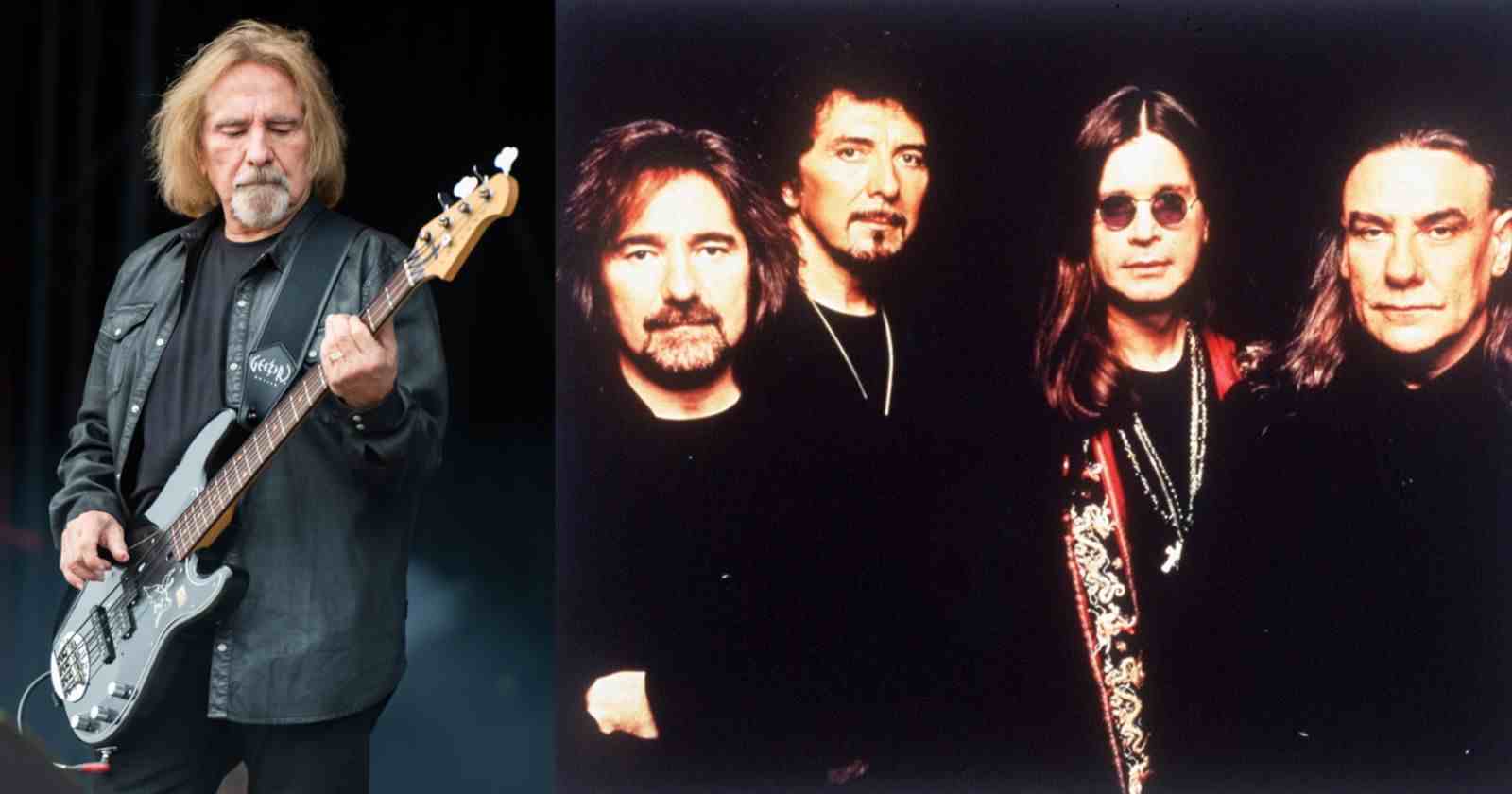 Black Sabbath bassist Geezer Butler revealed in an interview with Kerrang! that Black Sabbath tried to do a new studio album back in 2002, few years after their reunion that gave birth to two new songs “Psycho Man” and “Selling My Soul”. The musician also said this inspired him to write his third solo album Ohmwork.

Geezer Butler said about Black Sabbath trying to do an album back in 2002 and how he was inspired for his solo work:

“Sabbath tried to do an album in 2002 and it just didn’t work. So Ohmwork came about because of that. I was just writing stuff between Sabbath tours at the time. Looking back on it, I wish I’d just spent more time on that album, though. It sounded a bit like a demo, really.”

“A lot of it was written when I was still living in St. Louis. I had a basement studio there and most of it was done on my own at home, which is why it’s called Ohmwork. So I played the music to Clark and Pedro and then we went down to the local studio in St Louis and recorded it, and that was it.”

“I had a mini nervous breakdown around 1999. Since then I’ve been on anti-depressants. Pardon My Depression is a play on the old expression Pardon My Expression. I was sitting in the downstairs basement in St. Louis and I wanted to do a blues number when I came up with it. The blues is all about going through bad times and being open about it. So I wrote the song about that and being depressed. It was the same with Paranoid, really. That was all about depression.”

“I don’t really know what’s happening. We were all set to go and we had the album written but then coronavirus came along. Steve won’t even leave his house. He’s petrified about it. All the studios are closed too and if you’re going to be a new band, you’ve got to go out and tour your album and touring’s out the window again. So I’m not sure if that’s ever going to happen.”

The musician also revealed more about his upcoming autobiography: “I’m quite a private person as you know. So it’s quite a challenge really. But it has been fun looking back and thinking back to the early days.