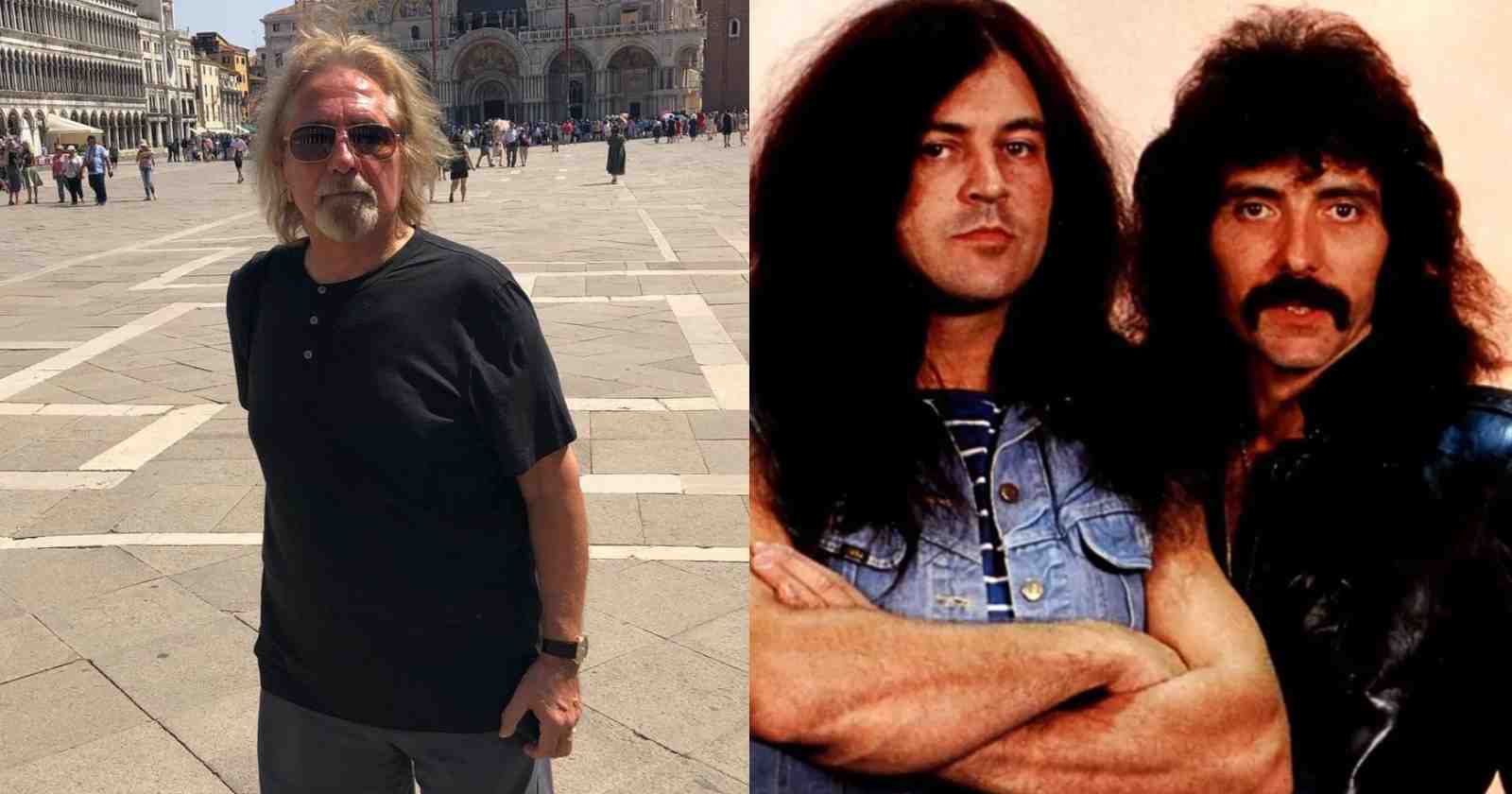 The legendary Black Sabbath bassist and main lyricist Geezer Butler gave his opinion in an interview with Eddie Trunk on “Born Again”, the band’s only album with the famous Deep Purple vocalist Ian Gillan. The musician also recalled the funny “Spinal Tap” moment of the band with ‘Stonehenge on stage’.

Released in 1983, “Born Again” was Black Sabbath’s eleventh studio album and besides having Gillan on vocals, it marked the return of the band’s original drummer Bill Ward to the group (Also becoming his last complete studio record with Sabbath).

As transcribed by Ultimate Guitar, Butler defended the album, saying: “”Some of the songs on there are great. I thought the band sounded great. I mean, we’re playing great on there. So I thought for Gillan was singing better than ever.”

“Some great riffs – ‘Zero the Hero’, ‘Trashed’, ‘Born Again’. But… it was great doing the album, but somehow, the mix didn’t get done right. I thought the mix wasn’t great on it, but I listened to it about six months ago, I thought it was a really good album,” Geezer Butler said.

Throughout the decades the album received mixed reviews from fans and critics, mostly because of the mixing. But at the time it reached number 4 in the United Kingdom charts and appeared in the top 40 in the United States. Some of the most famous tracks of the album are “Disturbing The Priest”, “Zero The Hero”, “Born Again” and “Trashed”. Gillan left the group in 1984 and re-joined Deep Purple.

During the same interview with Eddie Trunk (Transcribed by Ultimate Guitar), the bassist recalled the ‘Spinal Tap‘ moment of the band during the “Born Again” tour that was inspired by the instrumental track “Stonehenge”. According to Butler, it was Don Arden’s (Sabbath manager and father of Sharon Osbourne) idea to built something similar to Stonehenge and put it on stage during the concerts: “The tour manager. Don Arden managed at the time and he says, ‘Oh, it’d be great to have a Stonehenge backdrop and the sun rising up gradually as you’re playing.’ And we go, ‘How are you gonna have the sun rising up on stage?’ And so, he says ‘Yeah. Got to do the Stonehenge thing,’ because one of the tracks is called ‘Stonehenge’ on the ‘Born Again’ album”.

“So, the tour manager wrote down the specs to build that Stonehenge thing, and (Laughs) he wrote them in feet. (He) went to the place that made them, and they did it in meters (Laughs)! So it was three times bigger than what it was supposed to. We couldn’t fit it on any stage. And then we got to America, and we just had to leave it in the docks, in America.”