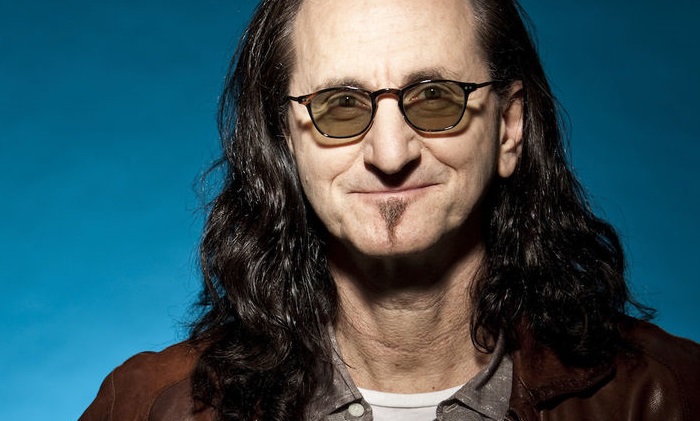 Geddy Lee, vocalist, bassist and keyboardist of the most influential progressive rock band in Canada, Rush talked with Rolling Stone about the possibility a reunion.

Is there anything at all you can tell us about the state of Rush in general?

“The state of Rush in general … Well, I’d say I can’t really tell you much other than that there are zero plans to tour again. As I said earlier, we’re very close and talk all the time, but we don’t talk about work. We’re friends, and we talk about life as friends. I can’t really tell you more than that, I’m afraid. I would say there’s no chance of seeing Rush on tour again as Alex, Geddy, Neil. But would you see one of us or two of us or three of us? That’s possible.”

In addition, Geddy Lee also said that the three musicians are very close and talk at all time, but never talk about work: “we are friends and we talk about life as friends. I do not think I can tell you anything else. ”

Alex Lifeson, the band’s guitarist, recently said that “after 41 years of playing, we felt enough was enough,” revealing that Rush would not tour anymore.

The last album in the Canadian group’s career is Clockwork Angels, the nineteenth, released in 2012.

Back In Time: Lemmy & Ted Nugent play classic Queen track together
Jake E. Lee said that Ozzy asked him get back in the time Gus G. was hired
To Top